Japanese Godzilla confirmed for filming as Hollywood prepares US sequel

A new Japanese version of Godzilla is to be made by Toho Studios since the success of last year’s US remake revealed a continued appetite for the classic monster. The new film will be made by renowned Japanese filmmakers Hideaki Anno and Shinji Higuchi. 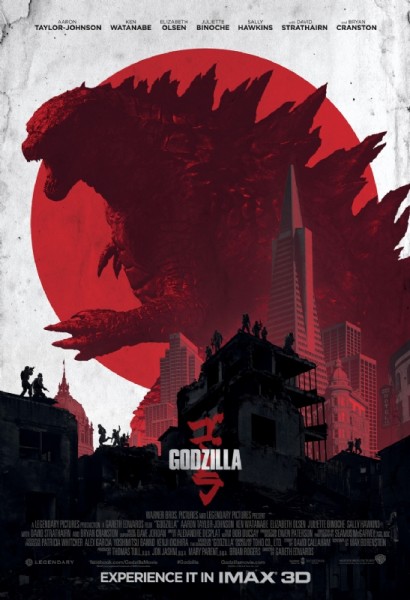 “Ever since Hollywood announced that Godzilla was to be resurrected, the expectation for another Japanese Godzilla grew,” said Toho Studios: “If we were to newly produce, we looked into Japanese creators who were the most knowledgeable and who had the most passion for Godzilla.”

Godzilla was adapted into a much-derided US movie in 1998, while the most recent Japanese movie, Godzilla: Final Wars, was released in 2004 to little impact. Gareth Edwards directed last year’s successful US reboot, which used British Columbia’s filming incentives to film largely in Vancouver.

San Francisco was rebuilt on the back lot of Vancouver’s Canadian Motion Picture Park, including a 400-ft section of the Golden Gate Bridge.

The movie also filmed partly in Hawaii and the Pacific state will get a further profile boost this year with Jurassic World, which spent around USD 3 million filming in Kauai County. Edwards is set to make a Godzilla sequel, which is scheduled for release in 2018.

Japan may be central to Godzilla’s cultural roots, but the US sequel is unlikely to film there as the country is not seen as being particularly film-friendly for international shoots.

Hugh Jackman’s The Wolverine was the highest-profile recent Hollywood movie to be mostly set in Japan, but the production ended up filming in and around Sydney.