Australia has sent its largest ever delegation to attend the 5th Australia-China Film Industry Forum, the Beijing International Film Festival and the Beijing Film Market. More than 50 representatives from Australia’s production industry are attending the events. 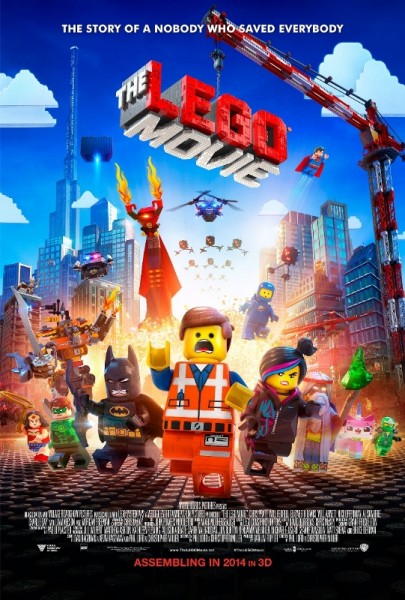 Today’s Australia-China Film Industry Forum is the main event and is co-hosted with Screen Australia and Ausfilm. Panel discussions will focus on Australia’s filming incentive programmes and the locations, studios and visual effects facilities available to Chinese producers.

“Ausfilm members from production, visual effects, sound and post-production businesses have been working with key players from China for some time highlighting the recognition of the innovation, technical talent and superior services that Australian companies can offer,” said Debra Richards, head of Ausfilm.

“Animal Logic, for example, are in production working on leading Chinese director Chen Kaige’s latest project, The Monk Comes Down the Mountain, which will see worldwide release this year, and the renowned Chinese director Jia Zhangke and his producer Shozo Ichiyama, chose southern Western Australia as the principal location to represent the future for their feature film Mountains May Depart, which was shot in January this year.”

The events come six months after Australia announced it would be streamlining its co-production process for countries with which it has a formal agreement in place, including China.