New American Civil War drama Mercy Street is filming on location in Virginia. The series follows two volunteer nurses on each side of the conflict, including a Confederate supporter whose family’s luxury hotel became a Unionist hospital during the war. 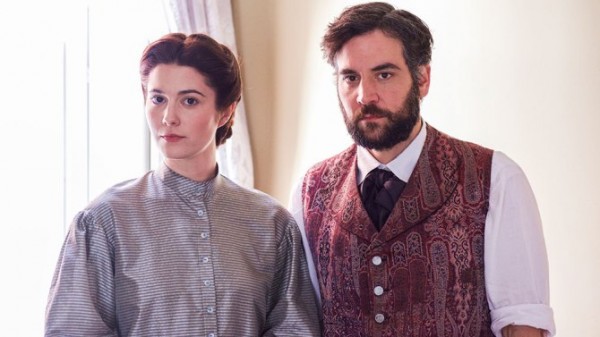 “We’re thrilled to welcome these amazingly talented directors and actors to the set of Mercy Street, which tells the story of one of America’s most tumultuous times,” said executive producer David W Zucker.

“In their capable hands, this multi-layered story will be brought to life in a completely fresh and engaging series, including introducing two up-and-coming young cast members.”

“It’s an honour to be able to tell the exciting stories of real experiences and struggles of the war,” said Beth Hoppe, an executive with PBS.

“I know this talented and diverse cast and crew will be able to bring Mercy Street to life on screen. We will tell the story of what it was like in Alexandria, Virginia – the crossroads of the Civil War – by delving into the multifaceted lives of those in the hospital wards.”

Added Terry McAuliffe, Governor of Virginia: “We are proud to be hosting this series because it is a Virginia story and an American story of people who struggled to endure and prevail during one of the most divisive eras our nation has ever known.”

Virginia played a key role in the Civil War of the 1860s – Richmond was the Confederate capital during the conflict – and the state is a popular filming location for productions set during the era. Revolutionary War drama series TURN: Washington’s Spies doubles Virginia for New York State of the 1770s, and Virginia also hosted Steven Spielberg’s Oscar-winning biopic Lincoln.