Kentucky in the eastern US has increased its filming incentive from 20% to 30% and has made the programme more accessible by lowering spending thresholds. Over the past decade productions filmed in Kentucky have included George Clooney’s The Ides of March. 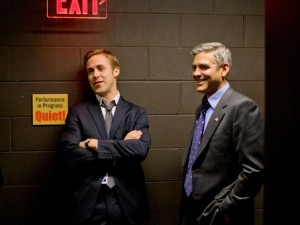 The spending threshold for feature films to qualify for incentive support has been halved to USD 250,000 and for commercials the figure has also been cut in half to USD 100,000.

“This law will give Kentucky a much higher profile when it comes to attracting film and television productions, which in turn will boost both our economy and our national image,” said Representative Rick Rand.

“Given all that Kentucky has to offer – from its diverse geography to a workforce that is second to none – I am confident these enhanced incentives will be well worth the investment.”

Added House Speaker Greg Stumbo: “With all that Kentucky can provide the film and television industry, from a rich cultural history to a wide variety of settings, I firmly believe this new law is the final step we need to compete with other states in this field.”

Kentucky has hosted a handful of larger features over the past decade, but as with much of the mid-West is not known as a production hub. Georgia is the only mid-West state to have flourished as a filming location due to a combination of a generous filming incentive and world-class studio infrastructure.