Producers of the long-running US TV series Haven have appealed to Nova Scotia to keep the Canadian province’s filming tax credit. They add Haven will have to relocate from Nova Scotia if authorities decide to downgrade the film tax credit to a funding programme. 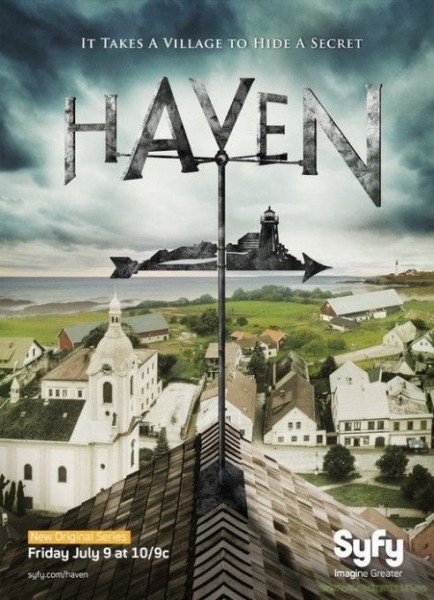 Last month Nova Scotia authorities announced plans to sharply reduce the money available in the province’s filming incentive and switch to a funding programme similar to what's on offer in Alberta.

Haven is inspired by a Stephen King novel and has filmed several seasons in Nova Scotia, shooting in 600 locations in the province over the past five years. The show’s producers say the revised incentive programme is not strong enough to keep the drama in the area.

“When deciding on a location we evaluate many variables, including aesthetics, depth and experience of local crew and cast members, and economic incentives,” said Haven’s co-producers in a recent letter to Nova Scotia’s Premier Stephen McNeil, reported by the Chronicle Herald.

“Despite Nova Scotia’s beauty and motivated and innovative crews, without the Nova Scotia Film Industry Tax Credit, we would not have been able to bring Haven to the province.

“We are currently in discussions about producing more episodes of Haven. These proposed policy changes would preclude us from continuing to produce the series in Nova Scotia, forcing us to move the production elsewhere.”

The co-producers added that over the past five years Haven has spent around CAD 140 million in Nova Scotia. Purchases have included 180,000 meals and 142,000 sq ft of lumber for set building. They also warned that Nova Scotia risks losing its existing crew base to other production hubs in North America, without the tax credit programme.