California saw a steep rise in the number of locally-shot feature films released theatrically in 2014, according to a new report. Twenty-two features shot in the state were released last year, although only two of these had production budgets above USD 100 million. 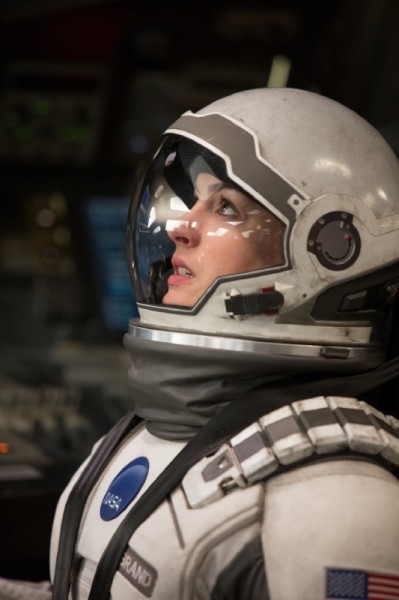 Four animated features produced in California and released in 2014 spent nearly USD 600 million between them.

New York and the UK remained California’s main competitors in 2014, with the US state of Georgia a close third.

Despite the increase in the number of features shot in California, less than half were supported by the state’s filming incentive.

“With the [filming incentive] programme set to more than triple in value this summer, we look forward to seeing more bigger-budget projects return,” said Paul Audley, president of FilmLA.

Even with a boosted filming incentive California has not been able to match New York in terms of the amount of money the East Coast state offers each year in tax credit support.

California authorities have been encouraging producers to apply for the state’s expanded filming incentive programme.

Twenty-two features shot in California were released in 2014, although only two of these had production budgets above USD 100 million.

“I urge production companies to take advantage of the expanded tax credit we fought so hard to pass,” said Los Angeles Mayor Eric Garcetti earlier this month: “Now that the increased film tax credit is in place, we are focusing on getting producers to utilise it and on cutting red tape to make sure LA is as film-friendly as possible.”

Earthquake drama San Andreas is the latest big-budget movie to be set in California but the film was in fact shot largely in Queensland, partly to access Australia’s generous filming incentives. California wants to reverse that trend.