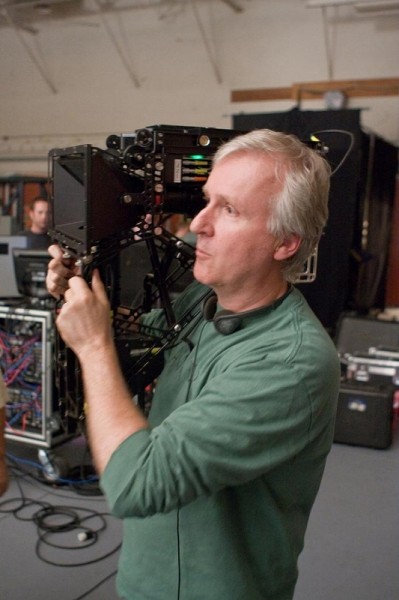 The C-Prize competition is encouraging New Zealanders to think of new ways to innovate in the design of unmanned aerial vehicles (UAVs). Organisers are particularly interested in designs that enable high-definition sound recording, track objects effectively and that work well in bad weather conditions.

“I am starting to really like drones as camera platforms,” said Cameron: “Any improvements that can be made to make them more stable and quieter would enable them to be used for a wider variety of world-class shots.

“This is what excites me about the C-Prize; teams can develop technology to reduce noise, increase stability and track filming subjects. I look forward to seeing what people come up with.”

“These include Avatar director James Cameron and producer Jon Landau, who have both expressed excitement at what the C-Prize will do to help this emerging sector and the screen industry innovate.

“Their public support shows there is great industry support and major opportunities for Kiwi innovators and entrepreneurs seeking to commercialise world-leading UAV technology.”

I am starting to really like drones as camera platforms.

Drones are already widely used around the world for filming purposes. In the US their commercial usage is highly restricted and the Federal Aviation Administration (FAA) only recently began to make allowances for a select few specialised production companies.