Mark Wahlberg is filming in New Orleans for a movie recounting the Deepwater Horizon oil rig disaster in 2010. The script is taken from a New York Times article detailing the day that tragically resulted in the deaths of 11 rig workers and caused a huge oil spill in the Gulf of Mexico. 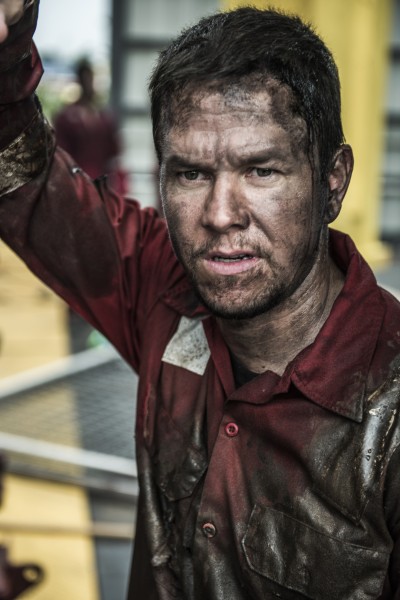 Peter Berg is directing, working with Wahlberg on their second feature together after the huge success of their Afghanistan-set war drama Lone Survivor.

Berg’s production team has spent the past few months building various sets for the Deepwater Horizon shoot, including an 85% scale replica of part of the BP oil rig, NOLA Media Group reports.

The production will focus on the lives and actions of the people on the rig itself, rather than trying to assign responsibility for the disaster.

"What people don't know is 11 men were killed and many more were injured and there were some real heroes on that rig. That was a very compelling human story – and that's the story we all want to tell.”

Louisiana has become one of the top production hubs in the US, partly because of its uncapped 30% filming incentive. This is likely to change in the coming months, with state authorities planning to impose an annual spending cap and to limit per-production payments.