Feature film Loving, based on the true story of a married interracial couple in Virginia who were arrested under race laws in 1958, will be filmed in the state. Virginia is a popular filming location for historical and period dramas and is currently hosting the Civil War TV drama Mercy Street. 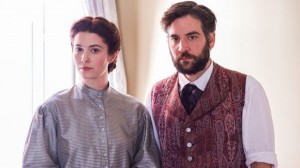 Loving tells the story of Richard and Mildred Loving, who were sentenced to jail time for breaching a state law banning interracial marriage.

The couple sued but had to wait until 1968 to have their case heard by the United States Supreme Court, when the ban on interracial marriage was finally deemed unconstitutional.

Director Jeff Nichols will shoot Loving and the film will qualify for Virginia’s base 15% filming incentive.

“This film will certainly bring jobs and revenue to the state, but more than that, it gives us an opportunity to work with exceptional filmmakers while highlighting these remarkable Virginians and their important story,” said Andy Edmunds, director of the Virginia Film Office.

Director Jeff Nichols will shoot Loving and the film will qualify for Virginia’s base 15% filming incentive.

“Loving is a significant American story that should be told, and I am happy to announce it will be filmed in Virginia,” added Terry McAuliffe, Governor of Virginia.

“Attracting these projects to the Commonwealth helps build the new Virginia economy by generating new revenues, creating good-paying jobs for our citizens and continuing to highlight Virginia’s historical significance.” 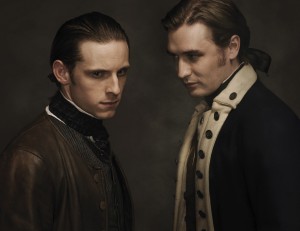 Films and TV productions focussing on American slavery and the civil rights movement of the 1950s and 60s have become more prevalent in recent years, especially since the Oscar success of the true-life memoir 12 Years a Slave.

The acclaimed drama Selma recently told the story of the historic 1965 voting rights march led by Dr Martin Luther King. A remake of the 70s TV series Roots, telling the story of multiple generations of slaves from the late 1700s onwards, is soon to go into production.