A TV pilot of the comic book series Preacher is set to film on location in New Mexico, co-directed by comedy star Seth Rogen and Evan Goldberg. New Mexico is a hugely popular US filming location and doubled for Afghanistan in Mark Wahlberg’s war drama Lone Survivor. 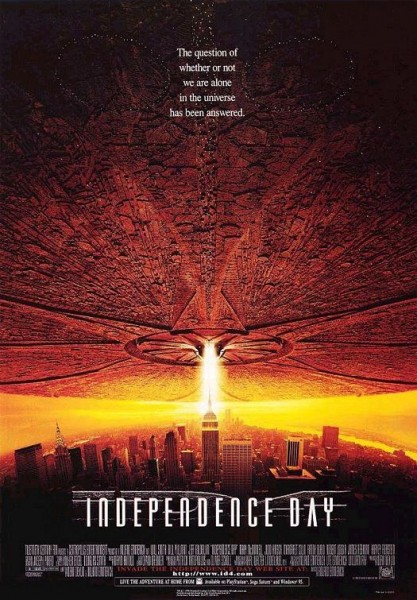 The original comic book version of Preacher follows the bleak adventures of a Texan preacher who develops supernatural powers when he’s unintentionally possessed by a demon.

Preacher is just the latest high-profile shoot to choose New Mexico as a filming location. The state offers a generous filming incentive programme that’s turned it into the most popular desert location in the US.

“I’m beyond excited to bring the sequel to Independence Day to New Mexico,” said director Emmerich when the shoot was announced last month: “With their state-of-the-art Albuquerque Studios, the robust tax incentive programme, the proximity to Los Angeles and last but not least its talented cast and crew make New Mexico a great fit for any movie.”

A few days ago it was announced that New Mexico will also host Star Trek actor Chris Pine in bank robbery thriller Comancheria.

Adam Sandler is filming in Santa Fe for his Western comedy The Ridiculous Six and Tina Fey is shooting in Santa Fe and Albuquerque for her as-yet-untitled adaptation of Kim Barker’s war memoir The Taliban Shuffle: Strange Days in Afghanistan and Pakistan.

Television dramas filming in New Mexico include a new series of crime drama Longmire and a second season of period drama Manhattan, which tells the story of the top-secret Manhattan Project that led to the development of the atomic bomb.