Michael Gambon will play Sir Winston Churchill in a TV movie set nearly a decade after the Second World War. Churchill’s Secret will film in London and Kent and will look at events in 1953 when the re-elected Prime Minister suffered a serious stroke that was not made public. 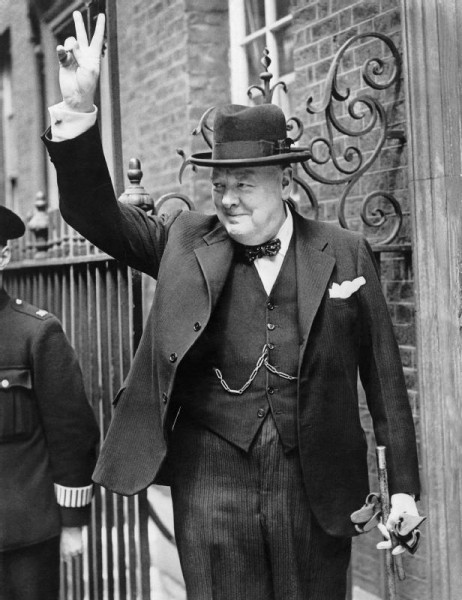 “Winston Churchill is an epic figure to Americans, much as he is to the British,” said Rebecca Eaton, an executive producer with Masterpiece.

“He epitomises the Special Relationship, a phrase he coined. Hal Vogel and David Aukin (executive producers with Daybreak Pictures) have been excellent partners in the past, and it’s a privilege to be working with them again.”

“Churchill’s Secret is the extraordinary and compelling story of how one of our country’s most famous political figures battled back from life-threatening illness to hold on to power,” added Steve November, Director of Drama for ITV.

“We’re delighted to commission Churchill’s Secret from Daybreak Pictures and to be working with Michael Gambon as Sir Winston Churchill and Lindsay Duncan as his wife Clemmie.”

Churchill’s Secret is the second period drama to be announced by ITV in the space of a week. The channel has also commissioned the eight-part Victoria, a series looking at the life of the teenage Queen Victoria, which will be filmed across the UK.

“When we join Victoria in 1837, England is unrecognisable from the country it will become by the end of her reign,” said Damien Timmer of Mammoth Screen, when the commission was announced: “As she takes her fledgling steps as monarch we slowly see modern Britain emerge.”