Speakers at the Produced By Conference in Los Angeles were encouraged but cautious over the weekend about California’s boosted filming incentives. The Weinstein Company (TWC) was among the firms noting the importance of a large and secure incentive support structure. 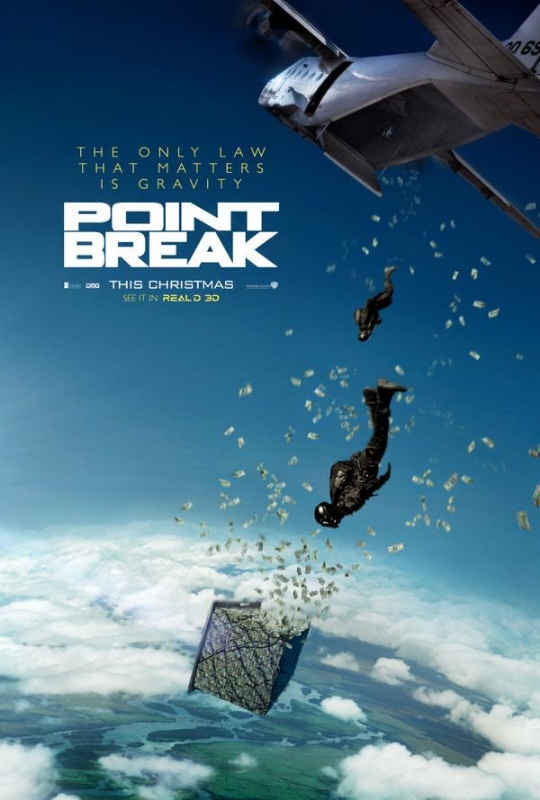 David Glasser, Chief Operating Officer and President of TWC, told Deadline that bringing a production to California would be an issue of “finding the right fit at the right time”.

Glasser confirmed that the Netflix TV drama Marco Polo – produced by TWC – would be returning to Malaysia to film its second season. The first series of the historical adventure was based at Pinewood Iskandar Malaysia Studios near the border with Singapore, and utilised Malaysia’s 30% filming incentive.

“Tax incentives more than ever have become a huge part of what we have to do,” Glasser told the Produced By audience: “It’s an absolute must as a part of the profitability model.”

California has now more than tripled its annual film fund to USD 330 million, but most of the money is being allocated to TV productions and incentivising established television shows to relocate to the West Coast state.

Several executives at Produced By questioned whether there will be enough money to support other types of shoots, especially for this year.

Shirley Davis, VP of Physical Production for Alcon Entertainment, worked on the much-anticipated remake of 90s surfer drama Point Break (above), and told the Conference about the challenges of the international shoot.

Tax incentives more than ever have become a huge part of what we have to do.

“It took us so long to figure out where this movie was going to shoot,” Davis told the Conference: “I think we shot in more countries than a Bond movie – ten countries and four states. I think to do this you have to be a producer and have a MBA (Master of Business Administration).”

Point Break used Germany’s filming incentives to make Studio Babelsberg its production base, and filmed on location around the world. The new film takes the premise of Kathryn Bigelow’s 1991 original and expands from surfing and skydiving to a plethora of additional extreme sports.