New thriller The Lake is scheduled to start filming in Malta in July. Produced by French filmmaker Luc Besson and featuring Oscar-winner JK Simmons, the movie will follow Michael Bay’s 13 Hours as the latest high-profile movie to film Malta. 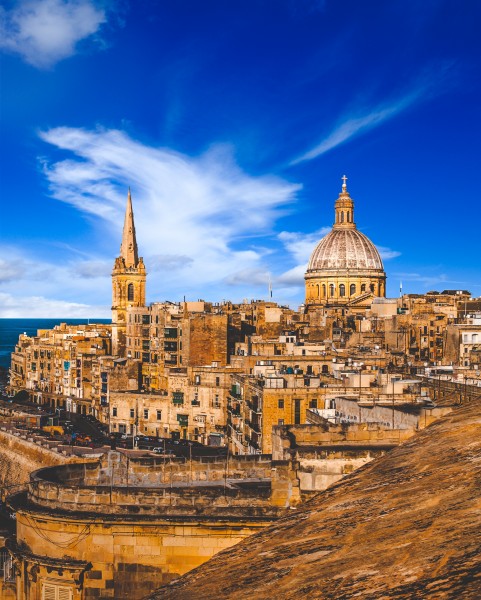 The Lake tells the story of a US Special Forces team that finds treasure on a lakebed in war-ravaged Bosnia in the mid-1990s.

Mediterranean Film Studios offers multiple water tank facilities in the south-east of the country that are suitable for The Lake’s underwater scenes.

Malta is a popular European filming hub and a convenient double for Middle Eastern locations. Historical dramas The Dovekeepers and Clavius both filmed on the island nation in the past year.

Michael Bay’s Libya-set 13 Hours tells the true-life story of a Special Forces mission to rescue American nationals from their Benghazi compound in 2012.

Last year the Maltese government increased the country’s filming incentive to 25% and launched a co-production fund.

“The government is very optimistic about this industry and we are sure it will provide opportunities for economic growth and job generation in our country.”

The Lake will shoot in Malta after completing location filming work in Croatia, which is standing in for mid-90s Bosnia.