Channing Tatum's male stripper sequel Magic Mike XXL filmed partly in Savannah, Georgia, and the high-profile shoot has prompted a renewed focus on the city’s crew and actor shortage. Georgia’s production industry is based in Atlanta, but Savannah is also building its profile. 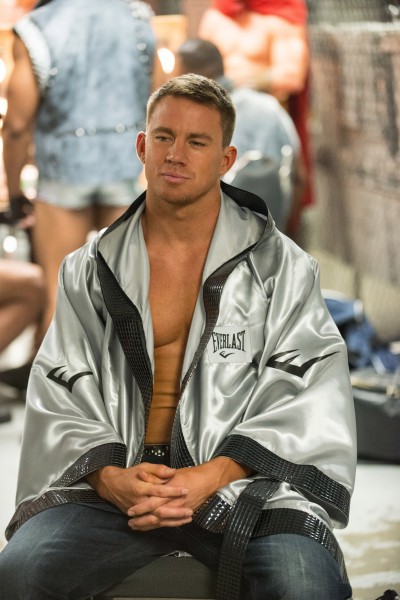 Magic Mike XXL is the sequel to Steven Soderbergh's 2012 movie Magic Mike. The story is inspired by Channing Tatum’s experiences as a young dancer and stripper in the years before he became a major Hollywood star.

“We are starting to see that in Savannah as well. It’s the first thing we look after, when these movies come, we want them to use local resources.

“A lot of those resources are expanding and growing. But honestly, they can’t grow fast enough because there is so much demand to shoot here we are having trouble meeting the demand.

“There just aren’t enough people here yet with the skills to staff these movies, but it does mean there is a lot of opportunity for growth.”

Georgia offers a base 20% filming incentive that has helped turn the state into one of the top production hubs in the US. However, its location filming popularity has grown faster than its crew base, so authorities are now under pressure to attract experienced crew from other parts of the country and train new ones.