Los Angeles-Beijing Studios (LABS) has been formed as a way of increasing US production interests in China. Launched by former marketing executive Al Ovadia, the company will be based in Los Angeles with offices in Shanghai, Taipei and Beijing. 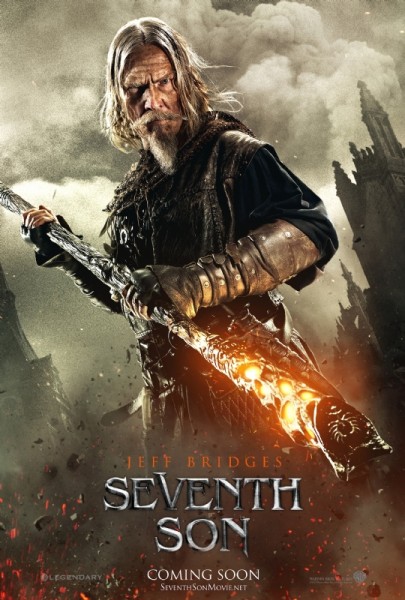 “Merchandising, franchising and global co-productions – which we call our ‘Golden Triangle’ – is LABS’ primary strategic model,” said Ovadia in a statement.

“We believe that the LABS model of integrating merchandising and licensing beginning as early as the script stage will impact US-China co-productions artistically and financially.”

Despite tightly regulating how many foreign films can be released each year, China is also turning its attention to the international market. Last year China Film Group picked US fantasy epics Warcraft and Seventh Son (right) - which came out in March this year - as its first Hollywood investments.

China is also investing heavily in studio development. Wanda Studios Qingdao made its international debut at the AFCI Locations Show in March, and the USD 8.2 billion facility will offer film stages, hotels and theme parks when it opens in mid-2017.

“We are building a world-class film and television studio and we are creating extremely generous production incentives which together will allow Wanda Studios Qingdao to successfully compete on a global scale,” said Nancy Romano, Chief Operating Officer of Wanda Studios Qingdao, speaking at the Locations Show.

“When an international production comes to shoot on our lot in the beautiful, coastal city of Qingdao, the cast and crew will be fascinated by the unique cultural experience that this city has to offer.”