A new film studio will open in the Korean city of Busan in 2019. Korean capital Seoul got a big profile boost hosting an action sequence for Avengers: Age of Ultron but the new facility in the south of the country could help raise Busan’s production profile. 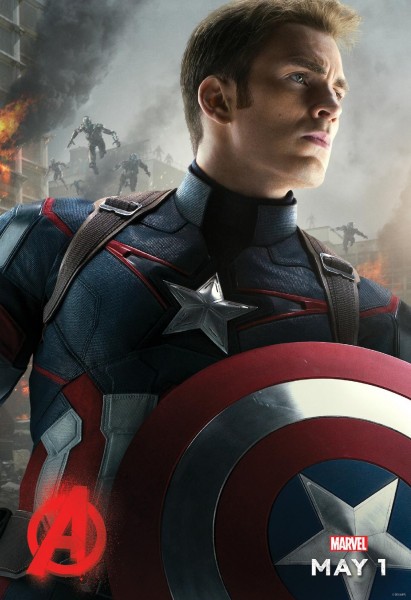 The studio will initially offer three sound stages and post-production facilities, with room for additional sound stage development in years to come.

Seventeen separate features have been filmed in Busan so far this year, according to the Busan Film Commission, and the city is particularly popular for Chinese shoots.

“We were actually able to spend weeks rehearsing stunts on a nearby motorway that wasn’t yet open and wasn’t enclosed by any kind of building development,” the film’s Supervising Location Manager Jamie Lengyel told The Location Guide.

“That’s not an option that’s readily available in places like Hong Kong. I would think this film will only enhance Seoul’s attractiveness as an international filming location for the right project.”

In March, the Korean Film Commissions & Industry Network set up a new team to focus on promoting Korea internationally as a country, rather than by region as has been the case for the past few years.