The Bottle Yard Studios in Bristol in the west of England has become an official partner of the British Film Commission (BFC). Other partners include Pinewood Studios Group, Elstree Studios, the Walt Disney Company, BBC Worldwide and Warner Bros. 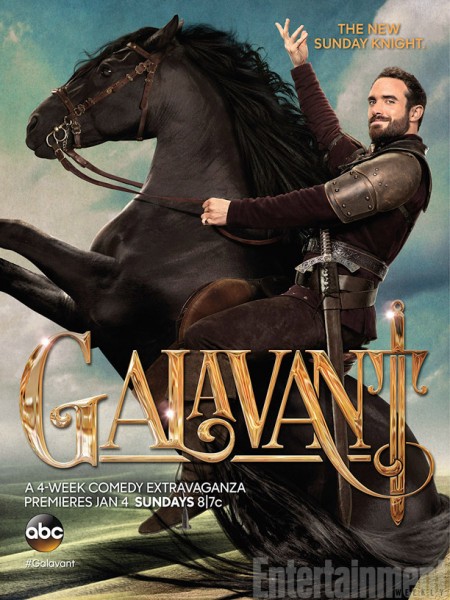 “With studio capacity being a particular focus for the BFC, the team works hard to promote the studio and infrastructure offer throughout the UK’s nations and regions to international producers,” said Adrian Wootton, chief executive of the British Film Commission.

“The Bottle Yard Studios has become an essential part of this offer, particularly since the launch of the High-end Television Tax Relief in April 2013.”

The TV tax credit has helped make the whole of the UK a feasible filming location. Bristol and the west of England have been especially popular for high-end British productions that might otherwise have had to travel to places like Eastern Europe.

A delegation of TV executives from the US visited The Bottle Yard Studios in April to tour the facility as part of a week-long familiarisation trip that encompassed the whole of the UK.

We have sent a strong message to the international production community that we have everything a production of scale should possibly need.

There are only very limited purpose-built UK studio facilities outside London. The Bottle Yard Studios offers 300,000 sq ft of production space and Pinewood Studio Wales recently opened across the border in Cardiff. Titanic Studios in Belfast is home to Game of Thrones and is undergoing expansion.

Scotland doesn’t yet offer purpose-built studio facilities but a former warehouse in Cumbernauld was converted for the US drama Outlander and is now Wardpark Studios.

Industrial buildings are now commonly adapted into studios across the UK - including in London - to provide flexible filming alternatives.