An executive at Twentieth Century Fox has warned that Louisiana’s filming incentive changes could alienate big-budget features. Fred Baron is Fox’s executive vice-president of feature production and has filmed the new Fantastic Four and Dawn of the Planet of the Apes in Louisiana. 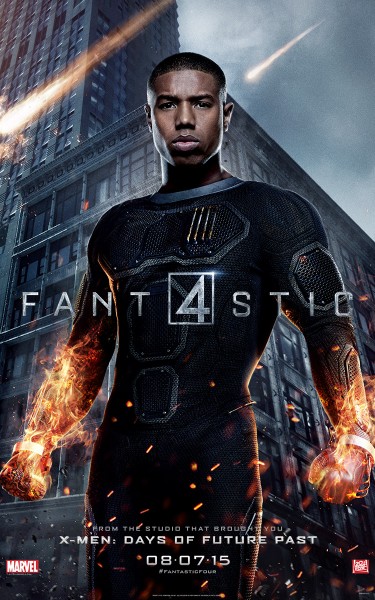 Lawmakers in Louisiana recently decided to cap its annual film fund at USD 180 million – the first time such a cap has been imposed in Louisiana – and limit per-production incentive support to USD 30 million.

The state’s production community immediately voiced concern about the future of the industry, a view Baron seems to share.

“Louisiana has done a great job creating [a film] industry,” Baron told the LA Times: “You would hate to lose that. [The incentive changes] will certainly affect how studios with large above-the-lines and payrolls will look at Louisiana.

"Combine it with the weakened Canadian dollar and people will start looking at Vancouver, Toronto and Montreal.”

Jay Dardenne is the current Louisiana Lieutenant Governor – ranking second from the Governor – and has already pledged to address the filming incentive issue if he is elected to the state’s top post later this year.

“It creates unnecessary instability and uncertainty in the industry,” he told the outlet: “As soon as I am sworn in as Governor in January, I will work to rectify this mistake and keep us rolling.”

Louisiana has hosted a series of high-profile studio features in recent years, as a result both of its generous filming incentives and its studio facilities.

Dawn of the Planet of the Apes doubled parts of New Orleans for San Francisco, while other visitors have included Terminator Genisys and the international hit Jurassic World.