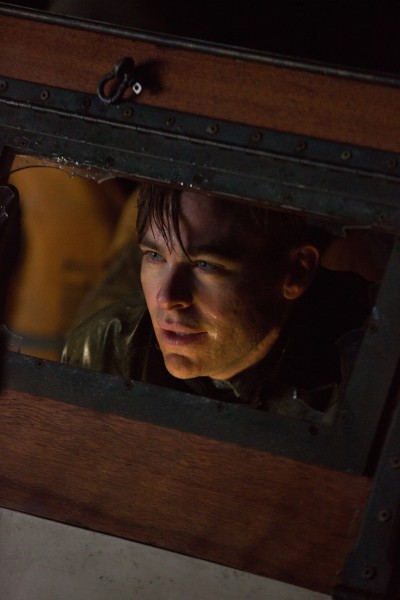 Filming incentives are intensely controversial across the US and earlier this year the Governor of Massachusetts proposed defunding the incentive to redirect the money elsewhere in the economy. The Legislature disagreed.

“We’re glad to see a budget today that recognises the importance of film jobs to our economy, and avoids making changes to the film tax credit.”

“My view has been that the subsidy is not worth the value of the return,” Governor Charlie Baker countered, in comments to the Boston Globe.

“There are clearly people in the Legislature who disagree with me, but, as I said before, that’s politics.”

Boston is reportedly standing in for New York in the new Ghostbusters movie, which features an all-female line-up of main characters.

In the last few months, Massachusetts has also hosted The Finest Hours (above), a true-life drama telling the story of a dramatic Coast Guard rescue operation that took place off Cape Cod in 1952 when two oil tankers collided.

Massachusetts offers New England Studios outside Boston, where filmmakers have access to four 18,000 sq ft sound stages. Despite this, both the new Ghostbusters movie and The Finest Hours have reportedly used adapted filming spaces.