Anna Gunn’s new Wall Street drama Equity is doubling Philadelphia for New York City. Gunn is best known for her role as Skyler White in Breaking Bad and in her new film is playing an investment banker facing the challenges of sexism in New York’s financial district. 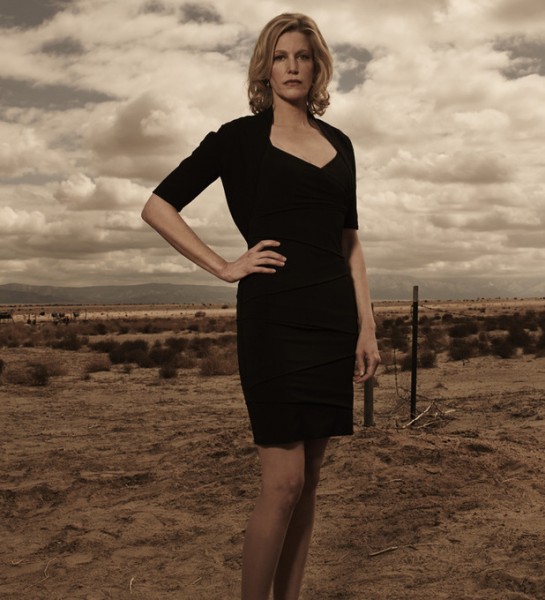 Equity will film entirely in Philadelphia and will also complete post-production in the Pennsylvania city. The movie’s local economic impact is expected to approach USD 3 million and the production is being supported by the Greater Philadelphia Film Office.

“We are proud to double for New York yet again,” said Sharon Pinkenson, the film office's executive director.

“The advantages we offer filmmakers to shoot here for other places make it possible for hundreds of crew, actors and businesses to benefit from the extra work. And the subject that this film tackles is one that we are delighted to support!”