Delaware in the eastern US is to set up a Motion Picture and Television Development Commission. A small number of features have shot locally over the years, including the 1989 coming-of-age drama Dead Poets Society, starring the late Robin Williams. 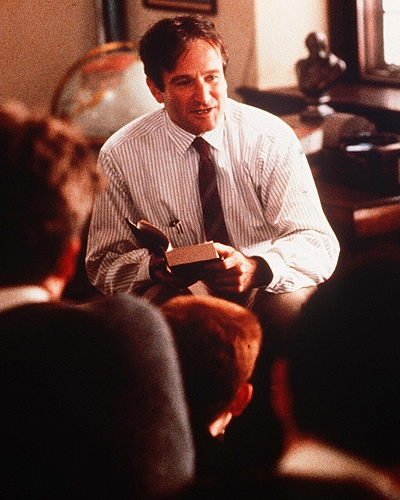 Producers working in Delaware can get production advice from the not-for-profit Film Delaware, but the organisation is not affiliated with the state government.

“These movies come in to film, they’re probably here six to eight months, and you grab as much as you can from them,” said TJ Healy, co-founder of Film Delaware, in comments to Gatehouse Media.

“Delaware is in a prime position to capitalize on the film and television industry's desires to expand to new markets that are potentially less expensive than film hubs like Hollywood and New York City,” Senator Harris McDowell added to the outlet.

“Establishing a film commission here will help us sell Delaware to studios and producers looking for new places to film and could open our state to the economic benefits of an exciting and expanding industry.”

Delaware shares state borders with Maryland and Pennsylvania, both of which have become high-profile filming locations partly by setting up film office support. Establishing a commission will be a step forward for Delaware but the state will struggle to attract high-profile productions without also launching a filming incentive.