A new TV adaptation of the iconic 1970s slavery drama Roots will film in Louisiana. Based on the novel by Alex Haley, the series follows Gambian Kunta Kinte, sold into slavery in the late 1760s, and the experiences of himself and those of his descendents over the next 200 years. 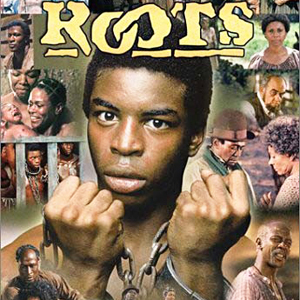 “This project is yet another great addition to our ever-growing canon of motion pictures, and it is another project in a long line of critically-acclaimed projects that have shot here in the past,” said Chris Stelly, executive director of Louisiana Entertainment, in comments to NOLA Media Group.

“Along with 12 Years a Slave and continuing with other projects like Underground and The Free State of Jones, Roots is another project that has historic resonance and relevance.”

Steve McQueen’s 12 Years a Slave filmed largely in New Orleans and went on to win three Academy Awards including Best Picture. The film is based on the true story of free black man Solomon Northup, who was kidnapped and sold into slavery in the 1840s.

The Free State of Jones is based on the true story of a southern farmer who seceded from the Confederacy at the height of the Civil War to set up the region’s only mixed-race settlement.

“Roots was a groundbreaking television milestone that has had an enduring effect on American culture,” said Dirk Hoogstra, executive vice president and general manager of History, when the remake was first announced in May.

“We are privileged to be stewards of this universal story and will undertake its retelling with extreme care.”

Louisiana is a film production hub in the US, although authorities recently introduced spending caps on the state's filming incentive for the first time.