Major visual effects companies Cinesite and Image Engine are set to merge and will offer more than 525 artists between London, Montreal and Vancouver. Cinesite was set up in London in the mid-90s and its current projects include Ant-Man and new James Bond movie Spectre. 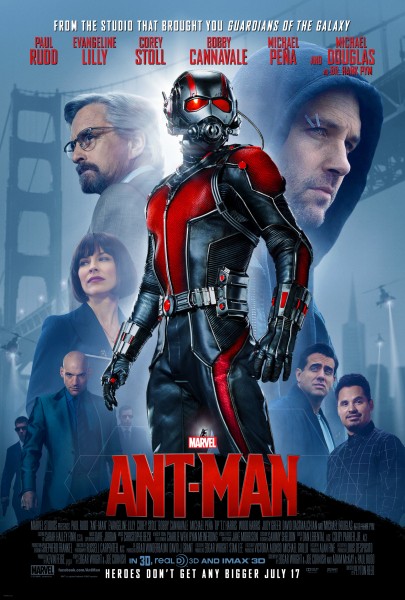 “Cinesite and Image Engine are totally complementary to each other,” said Antony Hunt, Managing Director of Cinesite.

London is one of the top production hubs in the world and visual effects incentives are available through the UK’s generous filming tax credit programme.

Animal Logic, the Australian company behind The Lego Movie, is opening an office in Vancouver and last year Sony Pictures Imageworks moved its headquarters there from Los Angeles.

Cinesite’s own Montreal office has in fact only been open for 18 months. The eastern Canadian city also offers generous visual effects incentives, reaching 20%, on top of the province’s base 25% filming tax credit.