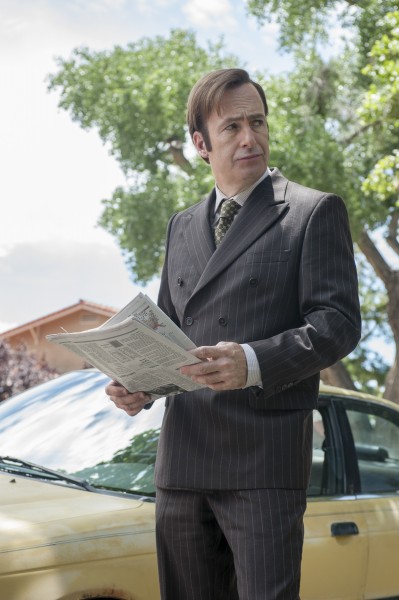 “We welcome this incredible production team back for a second season,” said Nick Maniatis, Director of the New Mexico Film Office: “They have proven to be excellent partners with the City of Albuquerque and the State of New Mexico.”

New Mexico offers a 30% filming incentive for TV productions, which was raised from 25% after the success of Breaking Bad.

The state is a US production hub and the only part of the south-west to offer a generous filming incentive, a skilled crew base and top-quality studio infrastructure. Albuquerque Studios hosted the first Thor and Avengers movies, before Marvel relocated their production bases to the UK and Georgia.

“I’m beyond excited to bring the sequel to Independence Day to New Mexico,” said director Roland Emmerich when the shoot was officially announced in April.

“With their state-of-the-art Albuquerque Studios, the robust tax incentive programme, the proximity to Los Angeles and last but not least its talented cast and crew make New Mexico a great fit for any movie.”