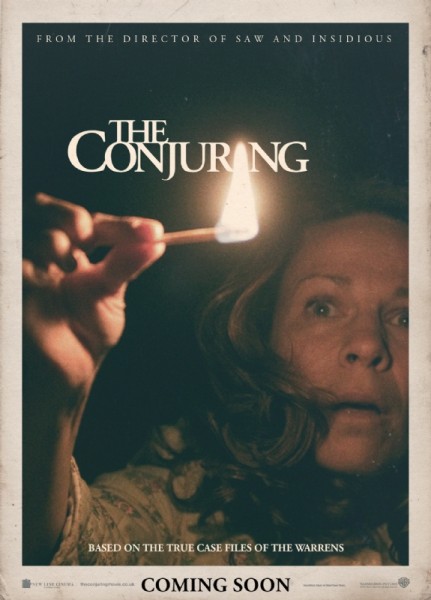 California has more than tripled its annual film fund in a bid to reverse its long-term runaway production problem.

“We’re fighting back and winning thanks to our newly expanded tax credit programme,” said Amy Lemisch, Director of the California Film Commission.

“We were losing projects that were set here at home, and now we’re back to doubling for other locales. This demonstrates that when the playing field is more level, the industry views California as the first and best option.

“Five of the selected films are planning to shoot a collective 77 days outside the 30-mile zone. This is an early indicator that the new programme’s added incentives for filming outside the zone are working and achieving the intended result.”

Slightly less than USD 50 million has been made available by California this year to support “non-independent” feature films.

The state is allocating more money to incentivising TV productions and has already drawn political satire Veep from Maryland and American Horror Story from Louisiana.

Los Angeles saw an increase of nearly 15% in location filming for TV dramas in the second quarter of this year, but this in fact only tempered an overall production drop of about 2% compared to the same period in 2014.

“The year-round production of scripted series, plus the support of the California Film & Television Tax Credit, invites an optimistic outlook,” said Paul Audley, President of FilmLA, when the figures were announced in July.