Screen Australia has announced its support for Australian/Chinese co-production The Nest 3D, a visual effects-driven story of an ancient Chinese mummified emperor brought back to life. Production will take place mainly in Queensland, which recently hosted Unbroken. 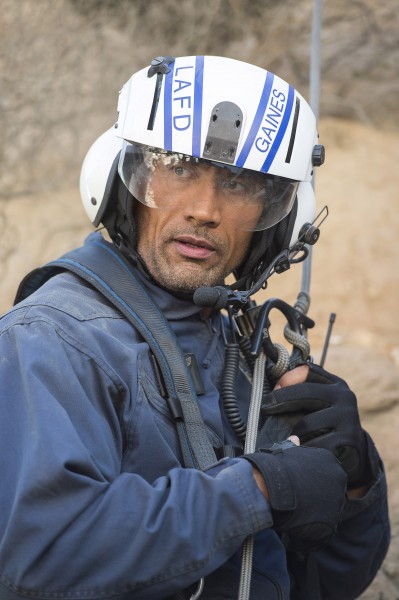 “The Nest 3D will spend more than AUD 10 million in Queensland on physical production and will employ 150 Queenslanders,” said Annastacia Palaszczuk, Queensland Premier and Arts Minister.

“Queensland’s world-class crew, facilities and diverse locations, along with our technical expertise are gaining respect both here at home and internationally.”

Production for The Nest 3D will be based at Village Roadshow Studios, which has been home to Dwayne Johnson’s earthquake drama San Andreas (right) and Disney’s Pirates of the Caribbean 5.

Australia is strengthening its ties with the Chinese production industry and in April this year sent a large delegation to the 5th Australia-China Film Industry Forum, the Beijing International Film Festival and the Beijing Film Market.

“Ausfilm members from production, visual effects, sound and post-production businesses have been working with key players from China for some time highlighting the recognition of the innovation, technical talent and superior services that Australian companies can offer,” said Debra Richards, head of Ausfilm.

“We expect the first production under the MoU will be Aodaliya Gold, or Australia Gold in English, a AUD 15 million (USD 11.5 million) feature film based on the life of Australia’s only Chinese bushranger,” said Andrew Marriott, head of SilverSun Pictures, when the MoU was announced.

Australia’s international production profile has risen in the past couple of years culminating in Pirates of the Caribbean 5, which is now the largest movie ever to have shot in the country.