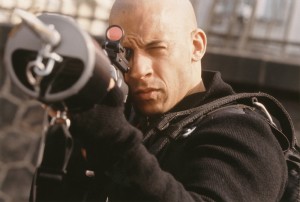 Action sequel The Bourne Legacy spent several months shooting key action sequences in Manila in 2011. Hollywood has not been back to the country since, but at the time of The Bourne Legacy’s release Location Manager Dow Griffith recalled a largely positive local experience.

“In the Philippines citizens were very co-operative while we filmed Bourne Legacy and that became a big advantage,” Griffith told The Location Guide: “They helped us accomplish complicated set-ups with cable camera rigs running over and through rooftops, high-speed chases down eight-lane roadways and presidential corridors, no less.

“We replaced 150 single family home rooftops in the congested community of San Andres, moving some families out completely. Everyone was very co-operative.”

Malaysia is beginning to stake a claim as a central production hub in South-East Asia. The country offers a 30% filming incentive and is also home to Pinewood Iskandar Malaysia Studios.