Skye in Scotland’s Inner Hebrides will be a key part of a film tourism campaign from VisitScotland focussing on Michael Fassbender’s upcoming adaptation of Macbeth. The new film was directed by Justin Kurzel and co-stars Marion Cotillard as Lady Macbeth. 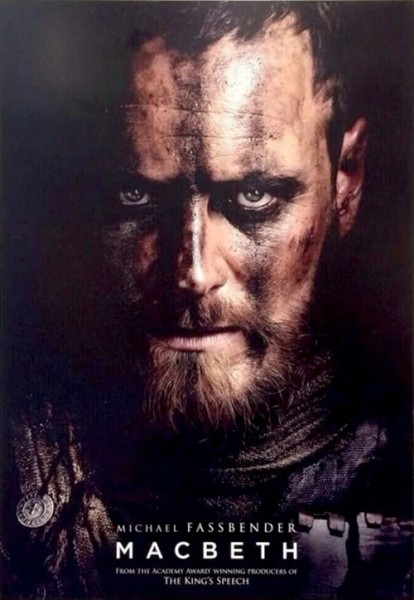 A film tourism campaign will promote Skye, but it will also encompass other parts of Scotland mentioned in Shakespeare’s play and places that are associated with the real 11th century Scottish king who first inspired the Bard’s writing.

“We are delighted to be working with StudioCanal on the promotion of Macbeth’s Scotland,” said Mike Cantlay, Chairman of VisitScotland: “The new film adaptation will generate renewed excitement and interest in one of Scotland’s most intriguing figures.

“As well as Skye serving as a stunning filming location, historic locations with a strong connection to Macbeth, including Glamis Castle, Scone Palace and Cawdor Castle, could also experience a surge in visitor numbers as film fans around the world seek to learn more about the man being portrayed by Michael Fassbender.”

“Filmed on location in Skye, our locations teams worked hard to guide the production and our actors and crews played a huge part in the interpretation of Justin’s vision for Macbeth,” added Natalie Usher, Director of Screen at Creative Scotland.

In June a poll in USA Today declared Scotland the world’s Best Cinematic Destination, with the country beating Jordan, New Zealand and Salzburg in Austria to the top spot.

Historical romance Outlander is one of the biggest productions to shoot in Scotland in recent years. Last summer, VisitScotland launched a digital map promoting the filming locations used in the series.