Scotland has announced a new fund to encourage more film and TV productions to shoot on location north of the border. The country has attracted high-profile shoots like the historical romance Outlander, but the government is under pressure to do more to entice productions. 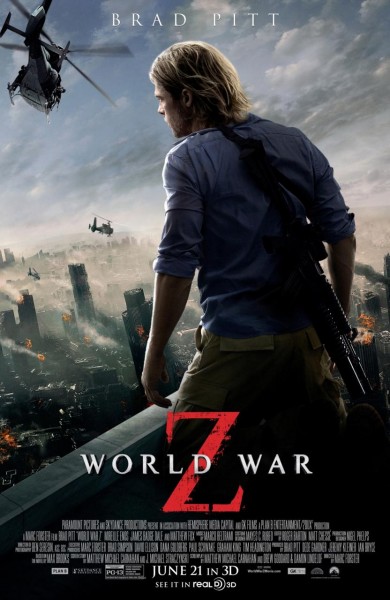 The new Production Growth Fund will offer GBP 1.75 million and will run for two years. Money will be allocated based on a production’s Scottish spend, co-production opportunities for Scottish companies and how many Scottish crew and facilities are used.

Added Natalie Usher, Director of Screen at Creative Scotland: “We want to ensure that Scotland is recognised as a key destination for UK and international productions because of its world-class talent, crews, facilities and locations.”

Scotland has had success with major international film productions in recent years. A highlight has been Brad Pitt’s zombie drama World War Z, which used Glasgow as a stand-in for Philadelphia.

Crucially, Scotland does not yet offer a purpose-built studio facility. The government remains under great pressure to commit to development, but seems to be leaning more towards expanding an adapted studio space like Wardpark Studios which hosts Outlander.

Plans were recently submitted for a privately-funded studio for Straiton outside Edinburgh.