Authorities in Liverpool in north-west England are to consider a plan to create an adapted studio facility. The city is a popular filming location particularly for British TV productions but has also hosted big-budget Hollywood shoots like Captain America: The First Avenger and Kenneth Branagh’s spy movie Jack Ryan: Shadow Recruit. 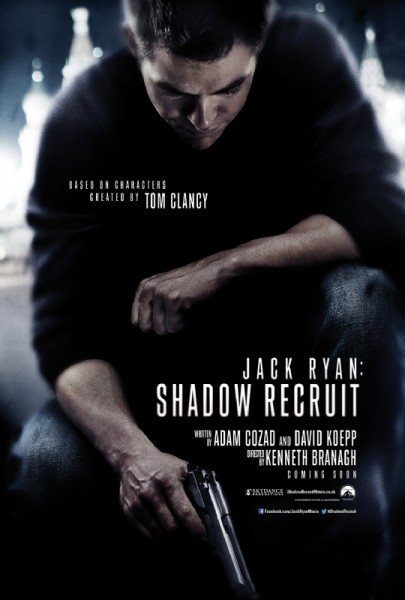 Liverpool’s former Littlewoods Pools building is close to the city centre and has been unused for over a decade. The current plan is to turn the 11-acre site into a film and TV studio with sound stages of up to 30,000 sq ft, and also to provide a new home for Liverpool Theatre School.

“This project has been a long time in the planning,” said Joe Anderson, Mayor of Liverpool, in comments to the Liverpool Express: “Various sites were reviewed, but the recognisable Littlewoods building offers the scale required and is in a great location to attract productions to the city.

“With this development we can support the film sector, attract inward investment, give a boost to the local economy, create jobs, improve skills and generally enhance the image of the city.”

Liverpool earned around GBP 10 million in production spending in 2014 and authorities say this figure could have been substantially higher if the city had more filmmaking facilities to offer.

Converting existing warehouses and industrial buildings into studio facilities is the quickest and most cost-effective way to boost studio infrastructure. The Bottle Yard Studios in Bristol is now the largest production facility in western England and former RAF hangars in the north have now become Yorkshire Studios.