Kudos is filming historical TV drama Troy – Fall Of A City for the BBC’s autumn schedule. The production is just the latest ancient-world series commissioned by the BBC following the likes of biblical drama The Ark, which filmed in Morocco. 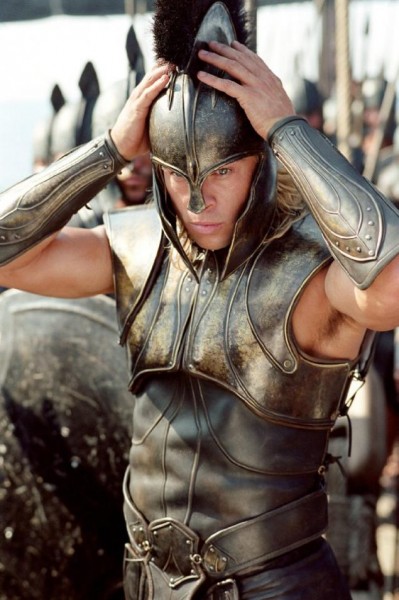 Troy will tell the story of the infamous 12th century BC siege on the city of Ilium in what is now Turkey. The conflict was part of a ten-year war between the Greeks and the Trojans, and the story will focus partly on the relationship between Paris and Helen of Troy.

“[Executive producer] David Farr’s bold and visceral rendition of the 3,000-year-old classic, told across multiple parts, will be unlike anything we’ve ever seen on BBC One before,” said Charlotte Moore, Controller of BBC One.

“Intimate and epic, gripping and exhilarating, rich with psychological intrigue and human drama, we will feel the characters' passions, pain and loss.”

Added Farr: “The story of Ilium, the ancient city of Troy, has always gripped me. Fall Of A City aims to convey in all its emotional richness, the effects of war, and the toll taken on city and family by the horrors of siege. Though one of Europe’s oldest stories, it could not be more sadly pertinent today.”

Malta is likely to be on the shortlist of locations for the production, and indeed was used by filmmaker Wolfgang Petersen for his 2004 movie epic Troy that starred Brad Pitt as legendary warrior Achilles (above). The country offers a competitive filming incentive, sun-blasted landscapes and experienced crews.

Recent BBC productions have also utilised desert locations in Morocco and South Africa, both of which offer appropriate visuals and cost-effective production infrastructure. Morocco is an international favourite for desert locations and has been used by the BBC for productions including biblical TV movie The Ark and the now-ended adventure series Atlantis.