The Government of Malta issued an invitation on October 9th for private parties to show an Expression of Interest (EOI) by “submitting proposals to construct, redevelop, maintain, manage and operate the Malta Film Studios.”

As the press release explains: “the EOI seeks the investment in the existing water facilities as well as further investments in the circa 94,000 m2 site and the construction of one or more sound stages bringing the Malta Film Studio up to an international state-of-the-art film facility.” 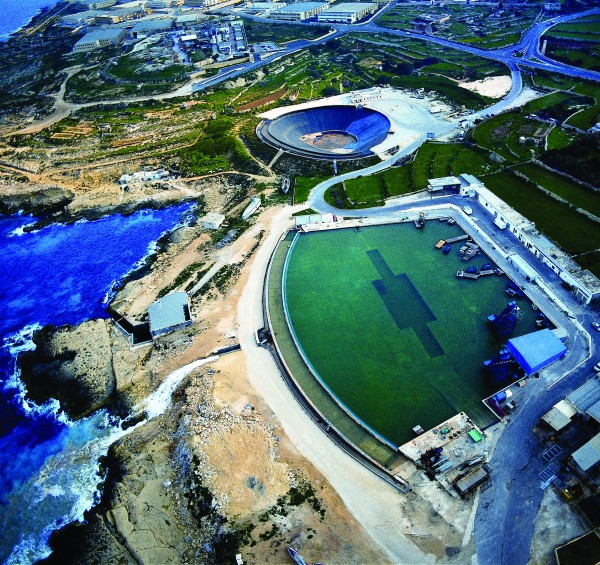 Recent productions in Malta include The Lake, produced by film maker Luc Besson, and 13 Hours, an upcoming thriller about the 2012 terror attack in the Libyan City of Benghazi. The studio’s most notable feature is its water tank, boasting a history of fifty years in operation and being one of the largest in the world, having featured in such films as Captain Phillips, and Troy.

Since its increase in 2014, Malta now offers a rebate of up to 25%, with an additional 2% available if the production features Malta culturally. Due to its global location and climate, Malta has often been used as a double for the Middle East, as is the case with the aforementioned film 13 Hours.

The press release added: “interested parties are to submit their interest by email on eoi@maltafilmcommission.com Potential bidders will sign a confidentiality agreement and pay a €2,000 fee to access the EOI document. Deadline for the submission of the EOI is on 15th December, 2015.”