Production service company Archer’s Mark, known for their work with high profile companies such as YouTube and Nike, have created interactive POV commercials to convey the experience of being on holiday. 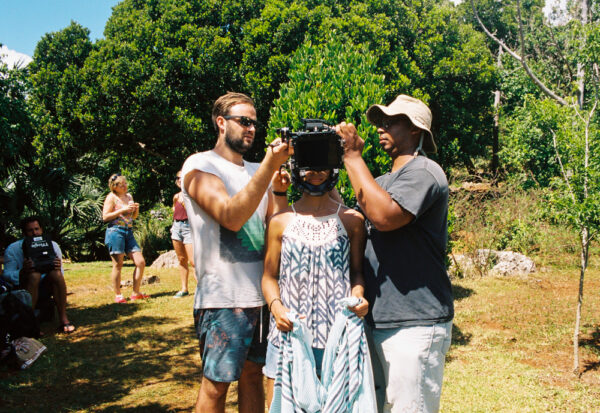 The experience in question takes users on a journey to either Greece or Bermuda, as they have the ability to choose between such paths as ‘Night Out in the Wild’ or ‘Wild Night Out’. Depending on the choice made, the user will then be presented with a video clip of a woman enjoying the specific option from a POV perspective.

According to Sarah Cutler, Head of New Business at Archer's Mark: “we collaborated with an internal team at Expedia who had been collaborating with different tourist boards. The goal was to work with countries where we could create a more personalised itinerary. We wanted to create films that let you explore like a local regardless of whether you like high-octane adventure or a slower pace to your holidays. Having the chance to visit Greece and Bermuda was just an added bonus for Archer’s Mark and the directors!”

She continues: “we used Green Olive Films in Greece and Nhuri Bashir who runs ‘Into Bermuda’ and Burnt House Productions in Bermuda. Both were excellent in supporting our needs for the shoot and helping us gain access to some local gems.” 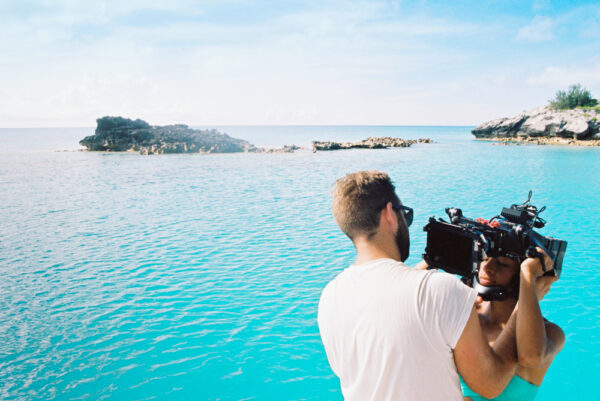 Behind the project were two new recruits of Archer’s Mark, Robin Mason and Ben Woolf. Robin is known for his work with Strictly Come Dancing, whereas Ben has worked with such brands as Heineken and McDonalds. Acting as joint directors on this project, they had a lot to say regarding the experience.

Robin explains: “as this was an interactive project, which we hoped would give the user the opportunity to dictate what kind of experience they had we wanted to ensure the users felt served. That there were enough options to create what felt like a unique adventure – basically that it wasn’t ‘do you want to go for a walk on the beach or go for a walk on a cliff overlooking the beach’. The way we structured the interactivity (5 locations with 3 options at each) meant there were 243 possible variations of the film – so yes a lot of content.” 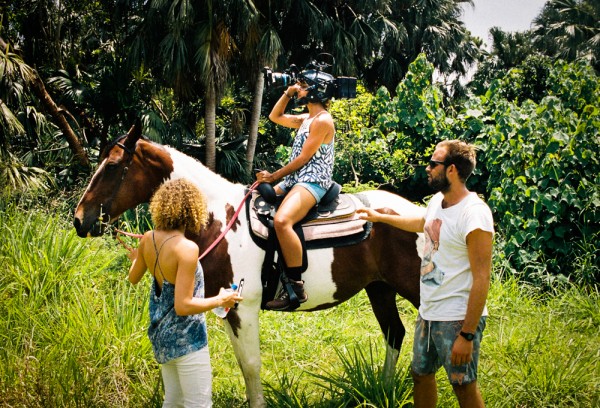 Ben added: “the fantastic DP, Kit Fraser, suggested shooting with a camera system called the Codex Action Cam.  It is incredibly lightweight and shoots great footage.  We were also lucky to work with an actress, Eleni Miariti, who was up for lots of different challenges. And didn’t seem to mind wearing a climbing helmet with a camera stuck onto it in 40° heat on the top of the Acropolis. It did take some working out to get eyelines, shadows and framings right.”

The interactive experiences can be found at the links below: