Written by Tom Deehan on Oct 27, 2015. Posted in On Location / Production News

I’m very happy that we wound up in Albuquerque, because I think it really helped make the show a post-modern sort of western.

Starring Bob Odenkirk in the titular role, the show depicts the early stages of Saul Goodman’s career in his attempt to become a successful attorney. 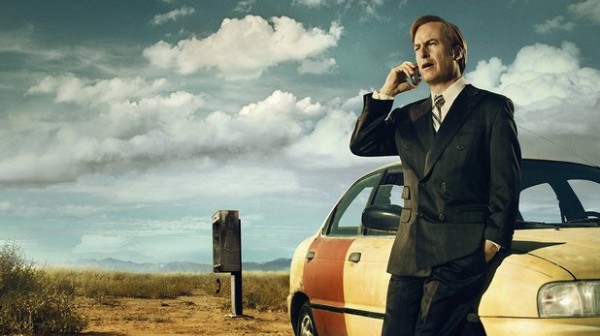 Both Breaking Bad and Better Call Saul season one were filmed on location in Albuquerque. The popularity of these shows has expanded the tourism industry in New Mexico, with the Albuquerque Convention and Visitors Bureau offering guides of locations featured on the programmes.

Regarding the decision to film in Albuquerque, show creator Vince Gilligan explained:  “I’m very happy that we wound up in Albuquerque, because I think it really helped make the show a post-modern sort of western... I’m very glad we didn’t try to fake it as being southern California. If we did, it would have been a mistake.”

New Mexico offers some of the most competitive filming incentives in the United States, with up to 30% back in tax credits and 25% for post-production services regardless of whether or not the project was filmed in the state.

Filming for the new season has drawn attention particularly for the presence of a B-29 Bomber plane on set. No official word has been given about how the plane might be involved with the show but it hasn’t stopped fans from speculating about various possibilities.

Better Call Saul season two is expected to air in 2016 on AMC.