Written by Tom Deehan on Oct 15, 2015. Posted in Production News

The upcoming high-end television drama Victoria, which was announced back in May 2015, is to start filming later this month at The Yorkshire Studios, noteworthy as it is the first production to be filmed at the newly opened site.

Depicting her ascension to the throne and eventual marriage to Prince Albert, the series will cover the breadth of Queen Victoria’s historic reign of England. Victoria will consist of eight episodes and will star Jenna Coleman, of Doctor Who fame, in the titular role.

The Yorkshire Studios give us all the space we need for our massively ambitious studio build, are a stone’s throw from Leeds and close to the many fantastic locations which we’ll need to capture the grandeur and opulence that the series demands

Screen Yorkshire Chief Executive Sally Johnson commented: “after months of hard work, we’re thrilled to open the doors of The Yorkshire Studios to Mammoth Screen for this landmark ITV drama. As long term collaborators on some of Screen Yorkshire’s most successful TV productions, we couldn’t have hoped for a better partner with whom to embark on this exciting new journey. Featuring an outstanding cast and creative team, ‘Victoria’ already has all the hallmarks of great British TV at its very best.’’ 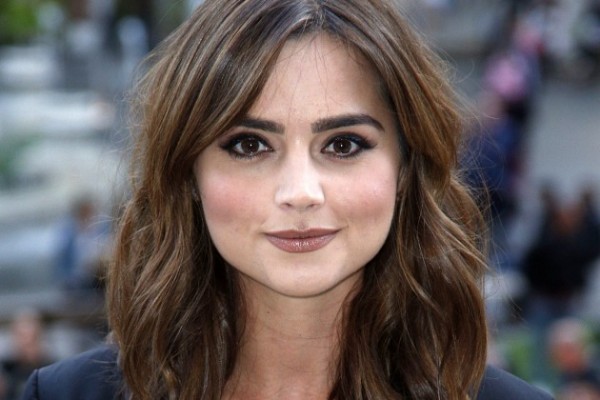 Mammoth Screen previously produced the critically acclaimed BBC series Poldark, which was shot in multiple areas within Cornwall, itself a large county in the South of England, ranging from Charlestown to Porthgwarra. The desire to film these high-budget television shows within the UK comes as a result of the High-End TV Tax Relief, which is designed to appeal to such projects with the offer of a potential 25% rebate.

Alongside this rebate, Screen Yorkshire offers the Yorkshire Content Fund, backed by the European Regional Development Fund, which can offer investments between £10,000 to £1million. Incentives such as these have drawn productions such as Peaky Blinders and Death Comes to Pemberly to the area.

Mammoth Screen’s Managing Director Damien Timmer added, “The Yorkshire Studios give us all the space we need for our massively ambitious studio build, are a stone’s throw from Leeds and close to the many fantastic locations which we’ll need to capture the grandeur and opulence that the series demands.”