Previous filming restrictions set in the Irish county of Wicklow have now been removed in an effort to expand the area’s appeal to large scale productions, and to become a major location in the Irish film market.

Promoting a film industry cluster in the county and putting in place practical supports to develop leading edge studio capacity is a key objective of the County Wicklow Economic Think Tank.

The previous system required that productions contribute to the developing infrastructure of the area, and pay a charge of EUR1 for every 2.5 square foot of land that was used. These fees have been wavered under the new system however, resulting in savings of EUR10,000 per 25,000 square feet to entice future projects. 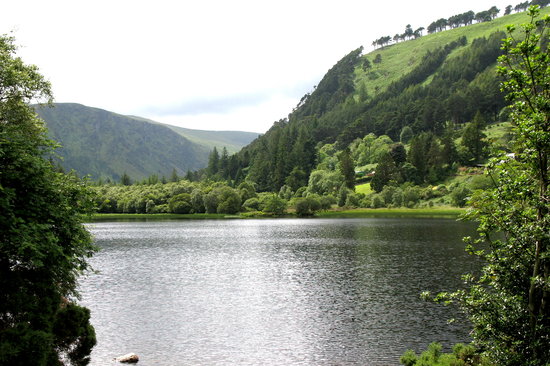 A case will also be presented to the Irish government to raise the cap currently in place for the country’s film tax relief, presently offering a rebate of up to 32%.

Counsellor John Ryan of Wicklow County Council explains: “as the home county of the two leading film studios in the country - Ardmore and Ashford - the elected members of the Council are very aware of the demand for studio space. The successful TV series, Penny Dreadful and Vikings, which are filmed at Ardmore and Ashford respectively, have provided consistent employment in recent years and have injected some EUR70 million into the local economy.”

The aforementioned Penny Dreadful and Vikings are two high-end television productions that have been filmed on location in Wicklow. Similarly in 2013, Wicklow doubled as Dorset for the two-part television adaptation of J. Meade Falkner’s novel, Moonfleet.