Written by Tom Deehan on Oct 27, 2015. Posted in General Interest / On Location

London pulled out all the stops for filming Spectre

A recent press release has detailed the lengths that Film London alongside the British Film Commission went to in order to secure London based scenes for the new Bond film, Spectre.

It’s a real source of pride that London can attract productions from all over the world, but being able to pull out all the stops for home-grown blockbusters is also vital for our city’s industry.

Detailing his initial plans for Spectre, director Sam Mendez explains: “the challenge was to try and find a way of shooting London that felt fresh and new and yet which was also a continuation of Skyfall... we tried to find a way to look at familiar locations and familiar places within London from a different perspective and I think we found some great ways to do that.” 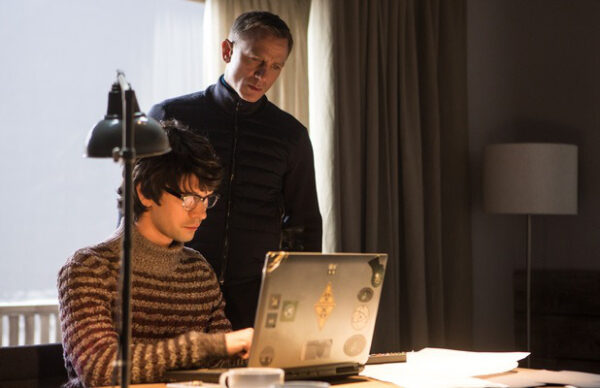 The previous instalment in the franchise, Skyfall, featured an on-foot chase through the London Underground as well as a car chase throughout the city streets.

Of the new London locations to feature in Spectre, City Hall will act as the Centre for National Security within the film. London Mayor Boris Johnson has shown great support for the film: “it’s a real source of pride that London can attract productions from all over the world, but being able to pull out all the stops for home-grown blockbusters is also vital for our city’s industry. After all, films like Spectre help cement our status at the heart of the world’s cultural economy and encourage people from all over the world to visit the city they’ve seen on screen.”

Over 350 people from the London Filming Partnership worked in collaboration with Film London to ensure that filming requirements for Spectre could be met. Emma Pill, Spectre’s Supervising Locations Manager added: “we have a river sequence that was all set at night, and involved a high-speed boat and a low-flying helicopter chase, which raised many organisational challenges.”

London’s film friendly environment, when coupled with the 25% tax rebate available for films shot within the UK present the city as an idyllic location for high-budget projects.