A closer look at the Austrian location used for filming Spectre

If you’ve seen Spectre then you’ll know that in his latest film James Bond visits a range of locations. TLG recently reported on the filming of Spectre in London but now we’re taking a look at the portion of the film shot in Austria. To be precise it is the region of Tirol that features in the film for multiple scenes including a high speed car chase. 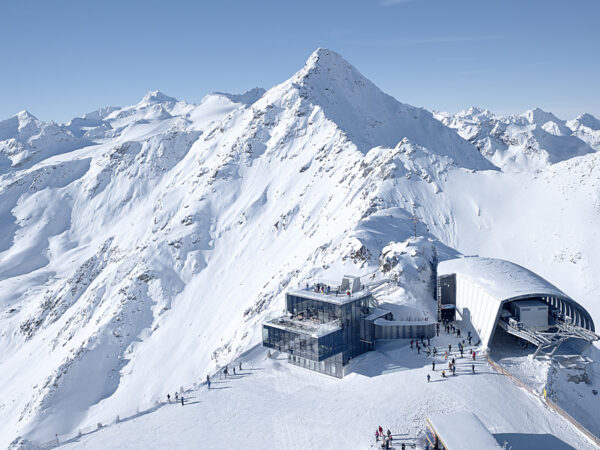 Cine Tirol Film Commission, who handled the project explained: “catering to such a big production was the result of having the perfect locations. These include the ‘IceQ’, high above Sölden in the midst of the Tyrolean Alps, easily accessible by road up to 3000 metres and full infrastructure on the mountain summit and in the valley, provided by the local tourist office and cable car company.