Written by Tom Deehan on Nov 3, 2015. Posted in Incentive News

A new law to improve filming in China is being developed

In an effort to boost its already expanding film industry, Chinese officials are currently working on a draft of a new law to introduce new strategies of film regulation.

The new law would see the implementation of a revised system of filming incentives, enticing productions to use China as a key location. The law also seeks to combat film piracy in an effective way. 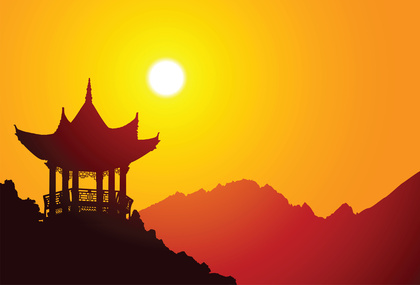 According to the Xinhua News Agency, China’s official press agency, the law would remove the necessity of submitting a script for evaluation in order to receive a filming permit but no specific details about this change were given.

This system operated with the intention of censoring certain aspects of a script despite the fact that there are currently no formal guidelines in place for indentifying what constitutes as explicit material. This ambiguity has left filmmakers unsure as to whether or not their projects would be rejected in China, leading them to seek locations elsewhere.

Despite the lack of guidelines China still occupies the second largest film market in the world, with ticket sales of Chinese films accounting for 60% of overall ticket sales in 2014.

Communication University professor Pan Hua explained: “in the near future, China is likely to become the largest movie market, so it is essential to bring in more private participation.”

Contributions to this success include Marvel’s blockbuster Iron Man 3 and the twenty-third instalment in the James Bond franchise, Skyfall, with the latter filmed on location in Shanghai.