The BBC has announced that their brand new four part drama, In The Dark, will be filmed in Manchester and the North West in 2016.

In The Dark promises to be an incredibly compelling and personal crime show and Drama North is very proud to be bringing it to screen.

The show will be an adaptation of Mark Billingham’s bestselling novel of the same name, which sees detective Helen Weeks try to solve a case against a bleak and dangerous backdrop whilst pregnant. The series will feature two separate cases, allocated with two episodes each. 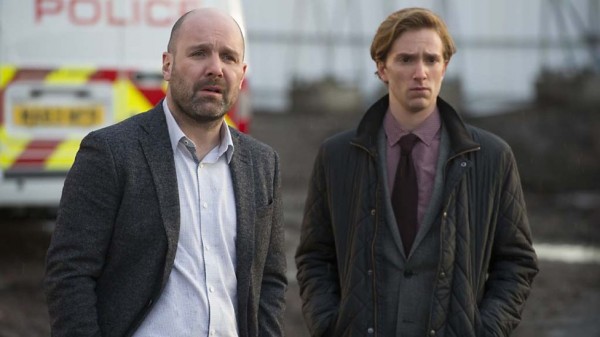 Polly Hill, Controller of BBC Drama Commissioning explains: “the combination of Danny Brocklehurst's incredible writing, Mark Billingham's fantastic stories and BBC Drama North producing will ensure In The Dark is a contemporary and surprising drama for our BBC One audience.”

Hilary Martin, Head of BBC Drama North adds: “I feel so lucky to be working with Danny Brocklehurst and Mark Billingham - two of the UK's most talented writers. In The Dark promises to be an incredibly compelling and personal crime show and Drama North is very proud to be bringing it to screen.”

BBC Drama North’s recent projects include crime series From Darkness, and the third season of The Musketeers, the former of which was filmed on location in the Scottish Highlands.

Being a major BBC production, In The Dark should be eligible for the UK High-end TV Tax Relief which offers a 25% tax rebate to a series that incurs expenditure of GBP1 million per episode. The most notable show to use the scheme is HBO’s Game of Thrones which sees a large portion of its filming take place in Northern Ireland.