Written by Tom Deehan on Nov 26, 2015. Posted in Production News

Taboo, an eight episode drama series for FX and the BBC will be filmed in London. Created by Steven Knight and directed by Kristoffer Nyholm, the show will star Tom Hardy alongside an international cast including Michael Kelly, Oona Chaplin, and Jessie Buckley.

The show will be set in 1814 and will follow James Keziah Delaney (played by Hardy) as he decides to return home to England after spending ten years living in Africa. His return to London will uncover a legacy left behind by his father and a city that is on the cusp of war. 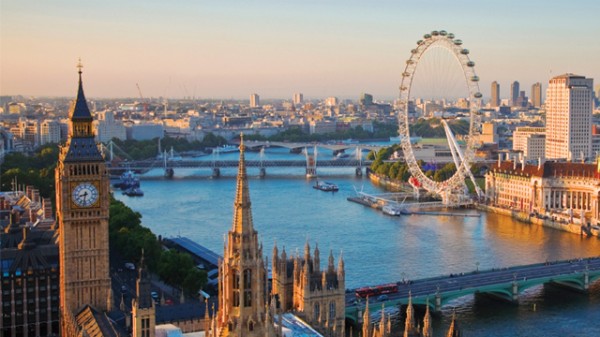 Taboo will feature an original story from Tom Hardy and his father, Chips Hardy, with the latter acting as a consulting producer for the show.

Polly Hill, Controller BBC Drama commissioning explains: “the talent on- and off-screen is incredible and I am so excited to see Steve’s captivating scripts come to life. Tom Hardy and the rest of the cast are set to bring this original and spectacular story to life in a unique and epic way.”

High profile television shows such as Taboo are implored to film in the UK due to the High-end TV Tax Relief. The programme offers a tax rebate of up to 25% for productions that incur a minimum core expenditure of GBP1 million per broadcast hour. Notable shows that have previously accessed the rebate include HBO’s Game of Thrones, Peaky Blinders, and Outlander.

London has proved itself to be a film friendly location, having recently accommodated the large scale filming of Spectre which operated along London’s South Bank and City Hall.