Written by Tom Deehan on Nov 5, 2015. Posted in Production News

Filming has wrapped on adaptation of David Walliams’ Billionaire Boy

The combination of fantastic crew & locations, brilliant performances from the local children and investment from Screen Yorkshire created the perfect package for a successful shoot.

Billionaire Boy marks the fourth adaptation commissioned by the BBC of one of Walliams’ books. Preceding it are The Boy in the Dress, Mr. Stink, and Gangsta Granny. 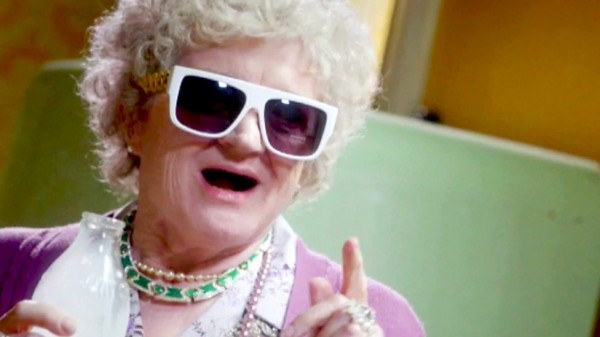 Billionaire Boy tells the story of a child named Joe Spud, who despite having a large amount of wealth through the entrepreneurial skills of his father, lacks the one thing that he truly desires: friendship.

Executive producer Jo Sargent explains: “we’ve had a brilliant time shooting Billionaire Boy in Yorkshire.  The combination of fantastic crew & locations, brilliant performances from the local children and investment from Screen Yorkshire created the perfect package for a successful shoot. We can’t wait to share the results with audiences this Christmas.”

Screen Yorkshire chief executive Sally Joynson adds: “we’re delighted to have had the opportunity to work with King Bert to bring David Walliams’ Billionaire Boy to the screen. With a fabulously entertaining script and stellar cast on board, it has all the makings of a real treat for audiences over the festive season.”

While productions in Yorkshire can enjoy the same incentives that are available nationally throughout the UK, additional funding is available through the Yorkshire Content Fund. The European Regional Development Fund has invested GBP15 million into this scheme which allows the YCF to invest up to GBP1 million into qualifying productions.

This added incentive has attracted numerous projects including British gangster series Peaky Blinders and BBC Films’ drama X + Y, which tells the story of a young maths enthusiast who suffers from autism.