Filming restrictions to appear in Hollywood this Christmas

In an effort to reduce the amount of people present in Hollywood over the Christmas holiday, filming restrictions will be introduced to deter productions from operating in the area.

With this holiday moratorium, it makes it difficult to do what we’re trying to do. And the busier we get, the harder it is to work with what we have. 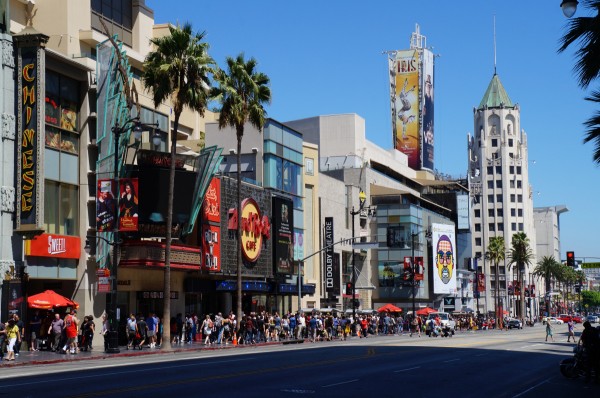 Los Angeles has a history of implementing similar restrictions each year during the Christmas season but this year’s restrictions are particularly noteworthy as they will disrupt the current surge of productions being filmed in California.

Location Manager Scott Logan explained: “we’re getting hit from all directions... because our economy has recovered, downtown parking lots we used to park our trucks in have been turned into housing developments. Then they took a full lane away on Spring Street and turned it into a bike lane, and the Department of Transportation won’t allow us to park our trucks there during rush hour. Now, with this holiday moratorium, it makes it difficult to do what we’re trying to do. And the busier we get, the harder it is to work with what we have.”

California has seen a significant increase in the number of films and TV shows being filmed in the state after a brand new system of incentives were introduced in early 2015. These new incentives have a fund of USD330 million and can offer up to 25% in tax credits for an eligible spend.

As a result of these limitations fewer productions will be given permission to shut down retail and commercial areas of Los Angeles for the sake of filming. The restrictions will come into effect November 23rd and will end 2nd January 2016.

Even tougher restrictions will be implemented in the city of Santa Monica. During the same period no filming/production parking will be permitted at all in all commercial areas of the city.