Written by Tom Deehan on Nov 27, 2015. Posted in General Interest

The Indian government has announced that it will launch a Film Facilitation Office, designed to offer a single-window system for filmmakers and to downplay the bureaucratic process. The office will be run by the National Film Development Corporation (NFDC), in an effort to entice more productions to film in the country.

While few details were explained regarding how the NFDC will operate and when it will be complete, the Minister of State for Information and Broadcasting Rajyavardhan Rathore did reveal the corporation’s logo. 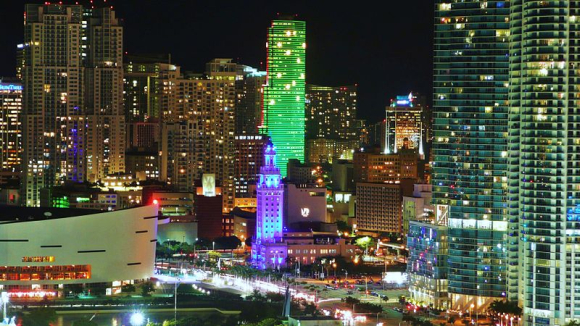 Director Ramesh Sippy explains: “declaration is not substantial enough at the moment. But at least it is a fine beginning. We were talking about single window for years and it didn't happen till now. Everybody in the film fraternity experiences lot of obstacles but they will not go away overnight. The greatest worry is that paperwork can be done, but will it be a reality.”

Sudhir Mishra, another acclaimed Indian director added: “yes we have problems and we should work around them instead of knocking India so much. I had some trouble shooting in France as well. India is a complicated country with its problems and they will not be solved for us.”

The convoluted nature of obtaining approvals for filming in India has previously deterred some filmmakers from working in the country. A recent example of this occurred when Bond film Skyfall was set to shoot on location in Mumbai, but the production backed out when the application process became overly complicated.

Despite its loss of Skyfall, India has managed to attract some big budget productions in recent years, including The Dark Knight Rises and Life of Pi, filmed on location in Jodpur and Puducherry respectively.