John Lewis commercial The Man on the Moon filmed in Brighton

John Lewis’ Christmas commercial The Man on the Moon, the latest in a long line of advertising that has become a yearly tradition was filmed on Whitehawk Estate in Brighton. The campaign has taken the internet by storm as it currently boasts over thirteen million views on YouTube.

The commercial tells the touching tale of a young girl who discovers via telescope that there is a man living alone on the moon, and so she tries to find a way to send him a Christmas present. 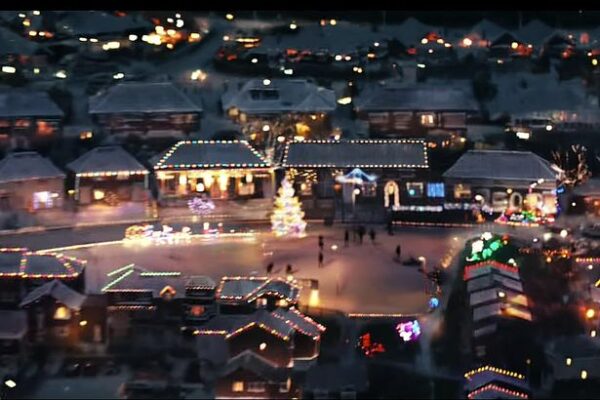 The Man on the Moon marks a partnership between John Lewis and the British charity AgeUK, in an effort to provide support to the millions of older citizens who do not have anyone to celebrate Christmas with.

While Whitehawk was once labelled as the “one of the most deprived areas in Britain”, the local residents of the estate were enthusiastic in helping the film crew. One resident explained: “it's nice, it's good for the area. The bad reputation is all in the past. We were quite grateful for it really.”

Despite the fact that the UK has a lucrative system of incentives in place for film and high-end TV productions, the country lacks any incentives aimed at filming commercials. In the absence of these incentives the wealth of locations available within the UK have influenced productions to film commercials within the country. Production service company Madam recently used Kings Cross St. Pancras to depict a sense of luxury in their commercial for Marriott Rewards.