Written by Tom Deehan on Nov 3, 2015. Posted in Production News

It has been confirmed that Skull Island, the prequel to Peter Jackson’s King Kong released in 2005, will be filmed in Vietnam.

This comes after the news that emerged last month that the film’s director, Jordan Charles Vogt-Roberts had travelled to Vietnam with a personal team to find potential locations for the film. One of the locations visited, Nihn Bihn is home to Son Doong, the largest cave in the world. Other locations included Bac Kan, Ha Giang, Lao Cai, and Yen Bai, all of which are provinces in the far north of Vietnam. 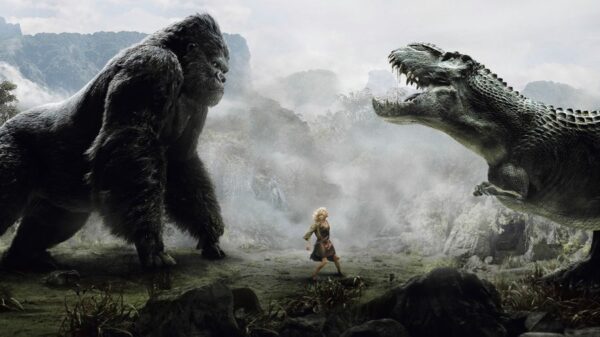 Vietnam currently lacks a system of filming incentives which is problematic given that other countries within Asia do. This is even more concerning in the light of recent news that China is planning to introduce its own film incentives.

As a result of these issues Vietnam houses fewer productions than its neighbours, but recent projects include M. Night Shyamalan’s fantasy film The Last Airbender, and Heineken’s Dropped campaign which was filmed on location in Cambodia.

Alongside Vietnam the film will also be shot in Australia and Hawaii. Australia has a lucrative set of film incentives in place, including a 16.5% tax rebate on an eligible spend and a 30% rebate for any post-production or visual effects work done in the country. Hawaii currently offers up to 25% tax credit in return for a minimum qualified spend of USD200,000.

Skull Island will star Tom Hiddleston, Brie Larson, Samuel L. Jackson, and John Goodman. The film is expected to be released in 2017.