Written by Tom Deehan on Nov 20, 2015. Posted in On Location / Production News

Outlander season 2 is being filmed in Paris and Scotland

The second season of the Starz drama Outlander is currently being filmed on location in Paris and Scotland. The first season was shot entirely within Scotland, making the relocation to Paris the first time the series has been filmed outside of the UK. 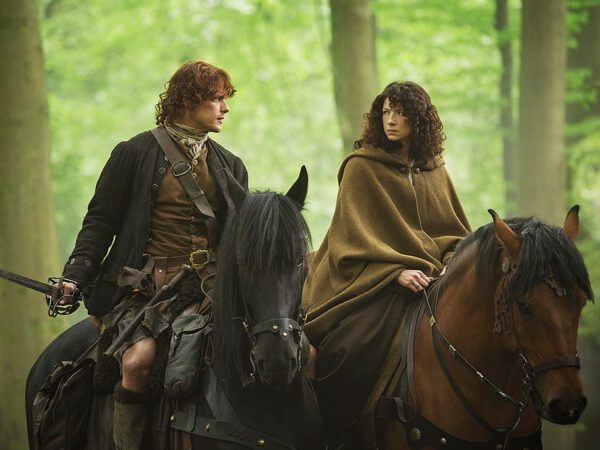 According to executive producer Jon Moore: “the majority of the shoot is in Scotland. The story is about half in Paris and the second half of the season returns to Scotland. So for the Paris section what we did was build as many of the interiors as we could at our sound stages in Cumbernauld. So there are Parisian apartments and salons and drawing rooms and that sort of thing which we would build.”

Based on the series of novels of the same name by Diana Gabaldon, Outlander tells the story of Claire Randall, a World War Two nurse who suddenly finds herself transported to 1743 and must use her knowledge of the future to survive.

Scotland recently implemented a new fund of GBP2 million intended for film and high-end television productions, which will operate in tandem with the already established UK High-end TV Tax Relief which offers up to a 25% tax rebate on an eligible spend. This combination of incentives will undoubtedly draw more high-end television shows to Scotland, alongside the other notable productions that already film in the UK such as HBO’s Game of Thrones.

The popularity of the show has proved profitable for Scotland’s tourist board, with VisitScotland offering a map on their website of the filming locations featured in the series. The map includes such locations as Urquhart Castle, Culloden Battlefield, and Glenfinnan Monument.