To say that Location Manager Souheil Halloui is a master of Morocco would be an understatement. On his resume you will find some of the biggest films and TV shows to have shot in the country over the last 15 years. 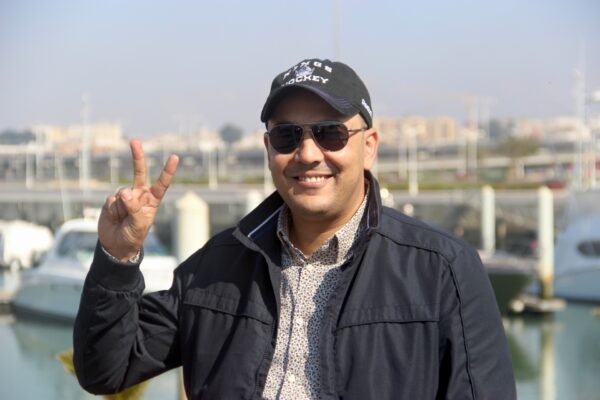 With his level of expertise, an interview with TLG was a necessity as we uncovered the heart of working in one of the world’s most sought after filming locations.

Did you take inspiration from the locations used in the 2009 documentary Afghan Star, of which Rock the Kasbah is loosely based on?

I'm not familiar with that documentary. Rock The Kasbah is not the first film that has used Morocco as a substitute for Afghanistan. Based on my experience with various other projects I already have a pretty good idea of what the production is looking for when they say "Afghanistan", such as the type of architecture and landscape needed.

How effective is Morocco as a double for the Middle East?

Morocco has a long history of standing in for other Arab countries (Lawrence Of Arabia for example), among many others such as Kudun (China and Tibet), The Way Back (Mongolia and Tibet), Black Hawk Down (Somalia) etc. Because Morocco is a small country with many different kinds of settings very close together it has a lot to offer productions that may need beaches and deserts one day and snowy mountains the next. 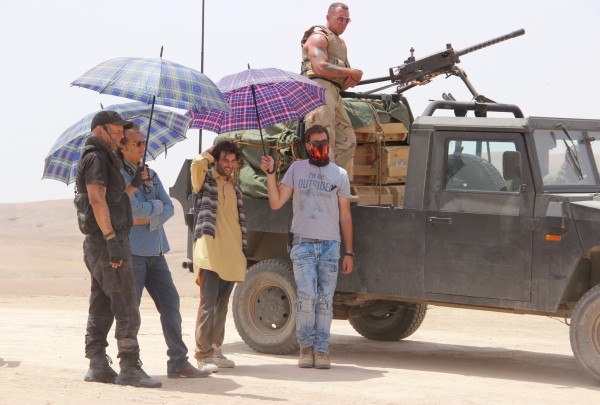 What specific locations did you decide upon?

Generally what I do as location manager is provide a variety of options to the Production Designers and explain to them what the advantages and challenges are with each one. However, the final decision of where to shoot is the responsibility of the director and producers.

How did you get into this profession?

In 1999 I was studying finance at university when a family friend suggested that I work as a trainee on an international project. I quickly fell in love with the whole process of planning and organizing film production as a set manager. After a few other projects I had the opportunity to be a location manager on a small independent film called The Situation. That was in 2005 and I have been doing it ever since.

How long have you been operating in Morocco?

What other projects have you worked on recently?

Some of the bigger projects I’ve had the opportunity to work on in the past couple of years have been Game Of Thrones, Billy Lynn's Long Halftime Walk, and 13 Hours. 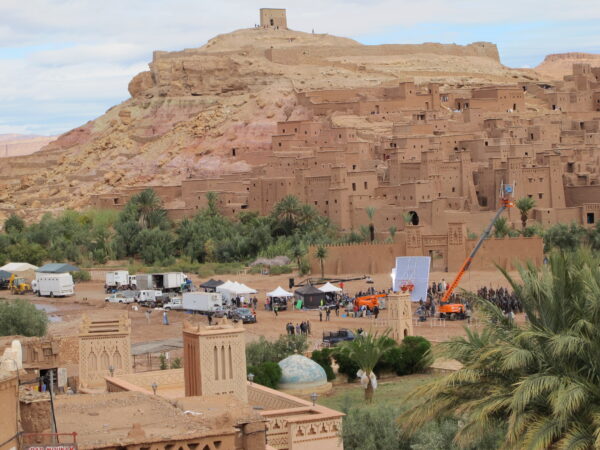 The one thing about being a location manager in Morocco that does not get talked about very much is that not only do you have to be able to find interesting and affordable places to shoot, but you must also be very good at communicating with the local communities and administrations in order to obtain the best shooting conditions and terms. On the recent Ang lee movie Billy Lynn's Long Halftime Walk, I was presented with the huge challenge of finding a location that could be stand in for Iraq in only 3 days after an international incident made shooting in Jordan impossible due to security and insurance obstacles. As far as technical problems are concerned I had to oversee the construction of many buildings for all the departments and specially the camera department because they were using the brand new Sony generation 3D. It was very important that they had a place that was climate controlled to stores and maintain the equipments to protect it from the 50 degree heat and dust.

What is your favourite filming location?

My favourite location for shooting in Morocco is in my own backyard, Rabat and Salè where we shot Black Hawk Down, The Situation, Rock The Kasbah, and 13 Hours. As well as Body Of Lies, Green Zone, and Homeland (though I was not involved). I love the Rabat area, not just because it is my home town but also because the people are enthusiastic, work well together and have a lot of experience with large international productions. Aesthetically, Rabat has both modern and traditional architecture. It is on the ocean with beaches divided by a small river and surrounded by many different environments close together with is ideal for company moves. Finally Hotels, restaurants and the proximity to the airport offers productions many conveniences not easily found in other Moroccan cities.