The BBC has commissioned an adaptation of His Dark Materials trilogy

Commissioned by the BBC, Bad Wolf and New Line Cinema will be producing an adaptation of Phillip Pullman’s bestselling trilogy of children’s novels, His Dark Materials.

The broad horizons of television suggests itself as the best of vehicles to capture the expansiveness of the story.

The critically acclaimed series follows the adventures of Lyra, an orphan who lives in a world where technology, magic and science are intertwined in everyday life. 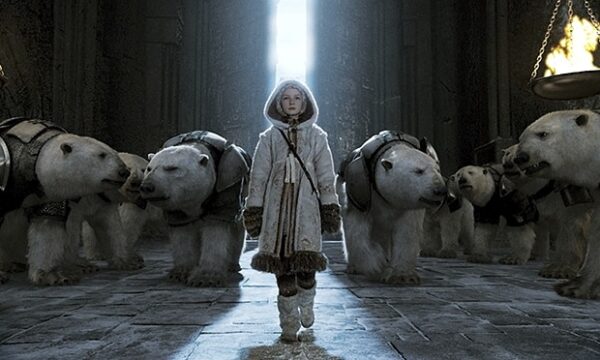 Author Phillip Pullman explained: “in recent years we’ve seen the way that long stories on television, whether adaptations (Game of Thrones) or original (The Sopranos, The Wire), can reach depths of characterisation and heights of suspense by taking the time for events to make their proper impact and for consequences to unravel.”

Executive Producer of Bad Wolf, Jane Tranter added: “it is an honour and a joy to be part of the team responsible for bringing Philip Pullman's trilogy of novels to the BBC. Ever since they were first published these books have been a huge influence on so much of my thinking and imagination and it is enormously inspiring to be now working on them for television adaptation... the broad horizons of television suggests itself as the best of vehicles to capture the expansiveness of the story.”

The first novel of the trilogy, Northern Lights was previously adapted into a film entitled The Golden Compass. The film was shot on location in Norway and the UK in places such as Svalbard and Oxford respectively.

While no specific locations have been chosen due to the project still being in its early stages, the BBC adaptation will be filmed in Wales. Wales is home to other BBC productions including science fiction series Doctor Who, as well as Starz’s historical fantasy Da Vinci’s Demons which was shot on location in Margam. TV drama The Bastard Executioner was also drawn to Wales by its numerous castles and the opportunities they presented.

Television shows filmed within the UK with an expenditure of at least GBP1 million per episode are eligible for the 25% tax rebate offered by the UK High-end TV Tax Relief. Ffilm Cymru Wales also offer investments for productions that can be determined through negotiations.