Written by Tom Deehan on Nov 24, 2015. Posted in General Interest

The number of tourists visiting Swan House in Atlanta has increased significantly since featuring in The Hunger Games film series. The house has featured in every film to date as the base of operations for the series’ main antagonist, Coriolanus Snow.

Swan House was built in 1928 and designed by Philip T. Shutze to showcase classical architecture influenced by both English and Italian styles. As of two years ago, the house began offering tours to capitalise on its role in The Hunger Games, allowing visitors to be guided through the specific rooms featured in the films. 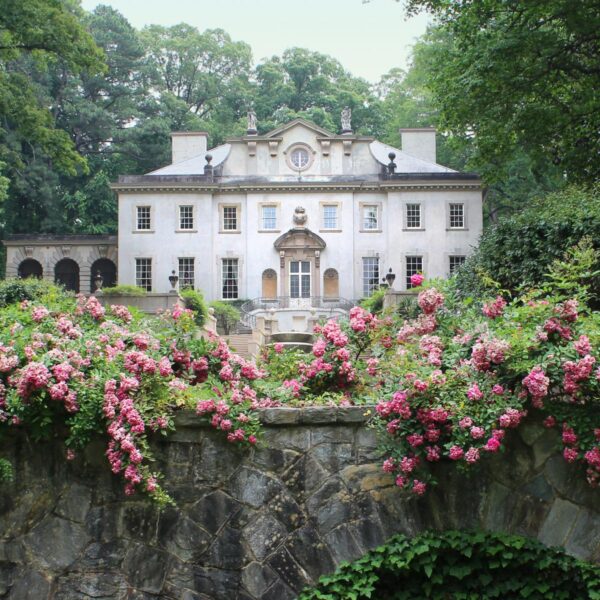 Actress Elizabeth Banks, who plays Effie Trinket explained: “we’re imagining a future world, but we are basing it on places from the past. You can really imagine that (the Swan House) would survive through hundreds of years of turmoil.”

Swan House Manager Jessica VanLanduyt added: “our goal all along has been to show people history is cool.”

Adapted from the series of young adult novels by Suzanne Collins, The Hunger Games follows a young woman named Katniss as she embarks on a journey to take down an oppressive government in a dystopian setting.

Filming for The Hunger Games series has spanned the globe. While the first film was shot entirely on location in the state of North Carolina, the final entry, Mockingjay Part 2 was shot in Germany, France, and the United States.

Film tourism in Atlanta has also seen a boost in the last few years thanks to AMC’s The Walking Dead, which featured an interpretation of the city devastated by the undead.